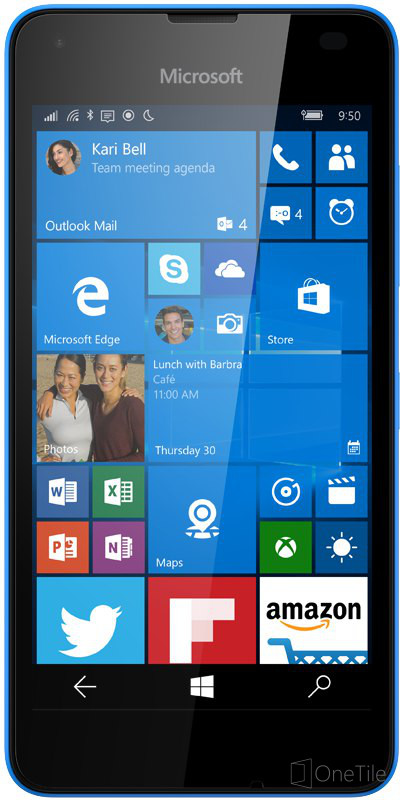 Microsoft will reveal several new hardware devices at an Oct. 6 event, and it appears yet more press materials have leaked for one possible announcement, the mid-range Lumia 550 smartphone.

As leaked by Russian website OneTile, an alleged rendering of a blue Lumia 550 sports the same style that Microsoft's smartphones have become known for, with a colored polycarbonate body and black front panel. Perhaps most noteworthy is the top right side of the phone, which shows what may be the device's front-facing flash designed for selfies, though this could be a sensor of some kind instead.

The leak comes after recent reports that detailed some of the Lumia 550's hardware specifications, which are allegedly as follows:

The leaked rendering was further corroborated by WMPoweruser, which has since revealed the same rendering in three additional colors: red, black and white. 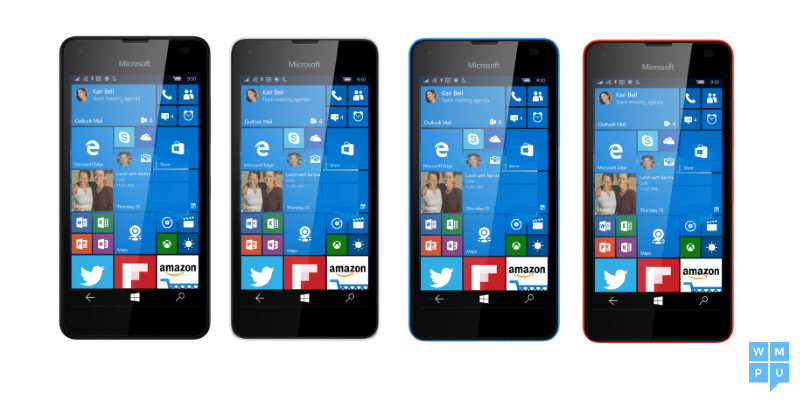 Several leaks have showcased devices that will likely be unveiled at Microsoft's Oct. 6 event, including Sunday's images that allegedly revealed the Microsoft Band 2 as well as leaked renderings of the Lumia 950 and 950 XL. Other announcements expected at the event include the first look at the Surface Pro 4 and the potential reveal of a new 14-inch Surface device.