If you're unaware of just what a terrible mess BlackBerry has turned into - starting way, way back in its Research In Motion days - you clearly haven't been paying attention. A catastrophic collapse in market share, the failure of its PlayBook tablet, and the seemingly endless delays in launching BlackBerry 10 have devastated the company in recent years, as has the slow but steady rise of Windows Phone, which is now firmly entrenched as the third smartphone ecosystem.

The announcement three months ago that BlackBerry plans to share one of its key differentiators, BBM, with its Android and iOS rivals has apparently done little to change the company's prospects, although it's worth noting that BBM still hasn't launched on either platform. Even so, the BlackBerry 10 products that have launched so far have apparently failed to meet sales expectations. 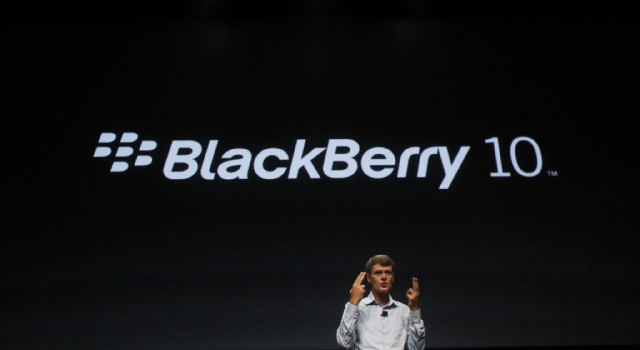 It's perhaps no surprise, then, that BlackBerry's board of directors issued a press release today, revealing that the company is now conducting a review of its situation, and how best to move forward. In the release - in which the company is referred to as "a world leader in the mobile communications market" - it was announced that the board has established a Special Committee to review strategic options for the company.

It said that the committee will consider "alternatives to enhance value and increase scale in order to accelerate BlackBerry 10 deployment". Among the alternatives listed are joint ventures, strategic partnerships or alliances and, crucially, a sale of the company. 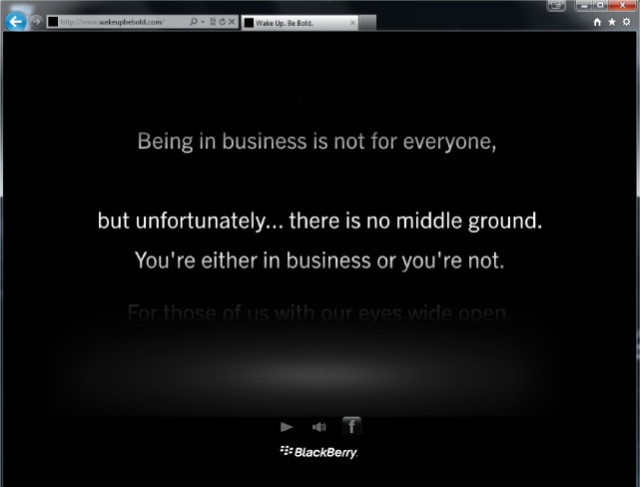 The news release appears to be an implicit admission by the board that BlackBerry no longer envisages a future in which it is able to operate entirely independently, with two of the scenarios mentioned involving a second company being brought in to, at the very least, support BlackBerry's efforts. It's certainly telling that the board would so openly discuss the possibility of a sale too.

Even so, there remains the possibility that the committee may simply recommend that the company do nothing at all, as the final paragraph of the press release makes clear. One other possibility, which surfaced last week, is that BlackBerry may go private.