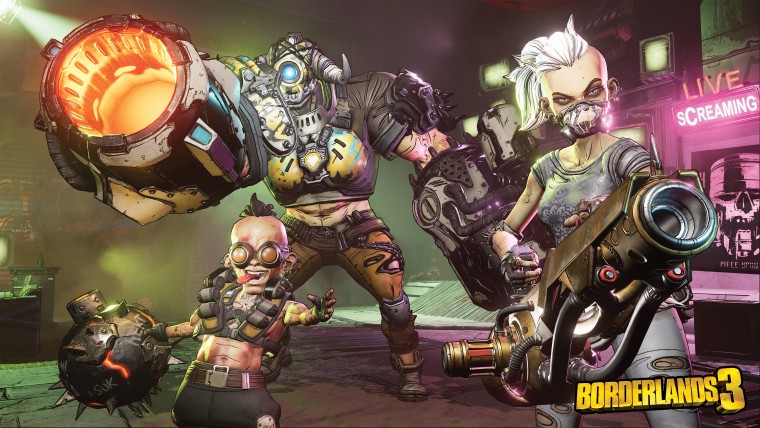 Game developer Gearbox Software announced today that the upcoming third installment in the popular shooting game series Borderlands has gone gold. For those unfamiliar with gaming dev terms, going gold means that the game is done with the development process and a final copy of the game has been produced.

Announced officially at EastPAX 2019, Borderlands 3, the heavily-anticipated sequel to the action RPG shooter game series, is due to be released next month.

We are pleased to announce that #Borderlands3 has gone GOLD! Thank you to everyone who worked so hard to make this happen! We’ll see you September 13th Vault Hunters! pic.twitter.com/CgwKbTgP9A

Borderlands 3 will be available on multiple platforms, including PlayStation 4, Xbox One and PC. Coming out on September 13, the PC release will be exclusive to the Epic Games Store. Other PC game retailers such as Steam will be able to sell the game six months after the official release, from April 2020.