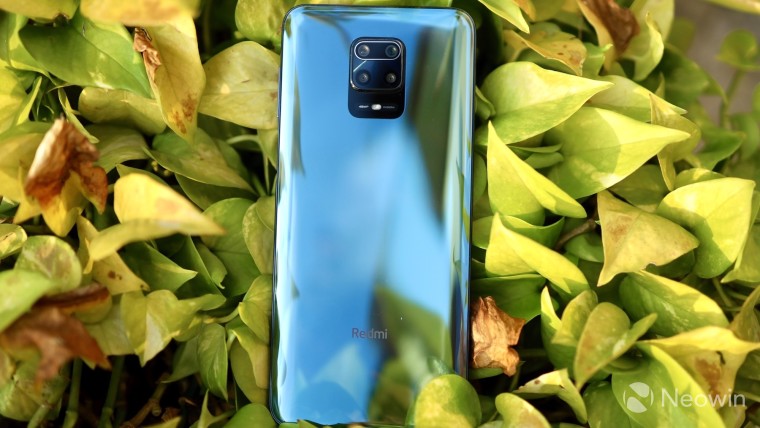 For the purposes of this article, we will be considering phones that released in India this year. Our recommendations consider anything priced between ₹13,000 to ₹18,000 or a little above as a budget phone. Let's begin! 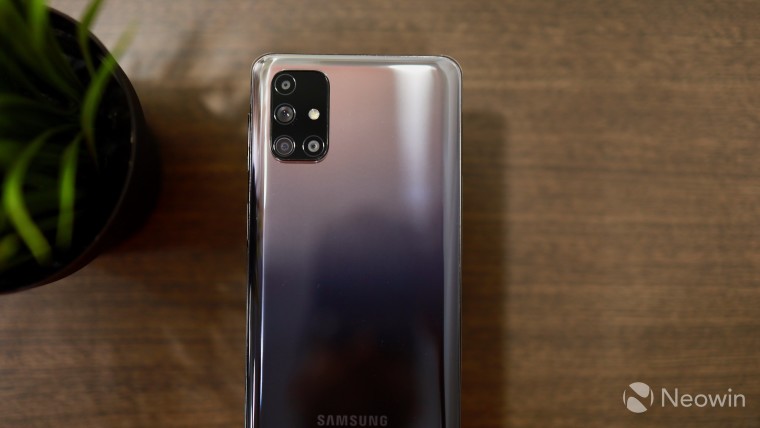 One of the best phone cameras in the Indian market is sported by the Samsung Galaxy M31s. The tagline for the M series model speaks volumes, touting the device to be a 'mega monster'. Big brother to the Galaxy M31, the Galaxy M31s features a combination of four cameras on the back. This includes a primary 64MP camera which uses the Sony IMX682 sensor with an f/1.8 aperture, a 12MP ultra-wide lens, a 5MP macro camera, a 5MP depth sensor and on the front, a 32MP selfie shooter.

Additionally, the Galaxy M31s can record videos in 4k at 30fps. In our experience, the Samsung M-series device takes pretty great pictures. You can read our review here and purchase it for about ₹19,888 here. 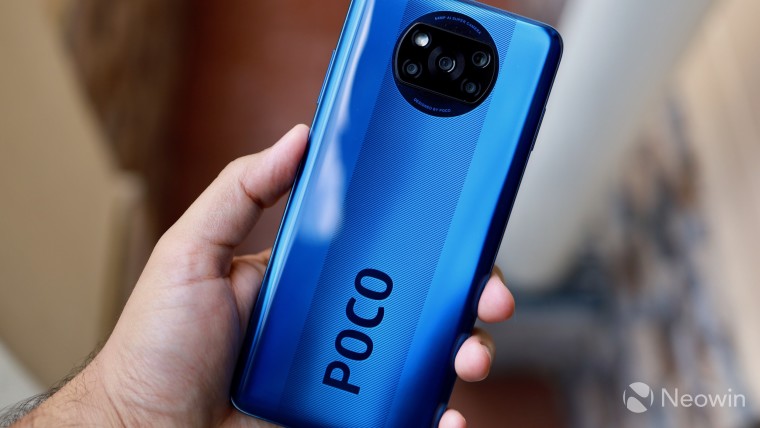 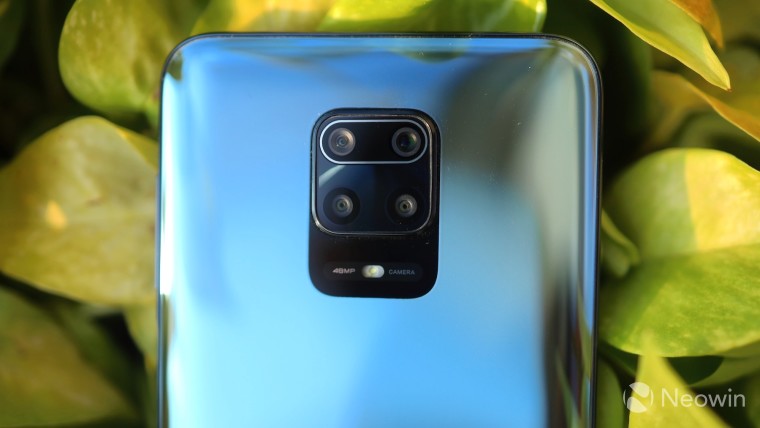 Say what you will about Chinese phones but they sure do know how to give customers a bang for their buck. The Redmi Note 9 Pro is a testament of that statement. For upwards of ₹12,999, users get a quad-cam setup on the rear consisting of a primary 48MP Samsung GW2 lens, 8MP ultra-wide lens, 5MP macro camera and a 2MP depth sensor.

The Xiaomi device can record 4K videos at 30fps and super slow-mo videos at 960fps. Additionally, the Redmi Note 9 Pro has a super-detailed Pro mode in the camera app which works even in video mode. It also works with the ultra-wide angle sensor and the macro camera. As for the front camera, the phone sports a 16MP selfie snapper.

You can read our review here and purchase it for roughly ₹12,999 here.

Our next pick is the top-of-the-line variant in realme's more recent Narzo line of phones. The realme Narzo 20 Pro is an attractive and rather jazzy looking smartphone. Trendy designs aside, the device also has great camera specifications. It boasts a 48MP AI camera with an f/1.8 aperture, an 8MP ultra-wide angle camera and 2MP macro and depth sensors.

Meanwhile, the 16MP selfie camera uses the Sony IMX 471 sensor. It can capture videos in 1080P at 30fps, 720P at 30fps, and also supports 120fps slow-motion video recording. The realme Narzo 20 Pro has a very reasonable price tag. If you're looking to procure a unit, you can buy it for ₹13,999 and above from here.

And finally, the last budget device in our list of recommendations is the Moto G9 which made its debut in the Indian market a few months ago. Although most people do not find Motorala phone to be very becoming, the general populace agrees that they make some brilliant budget devices.

The Moto G9 comes equipped with a triple camera setup at the back. This setup includes a 48MP f/1.8 lens with Quad Pixel technology, a 2MP f/2.4 depth sensor and a 2MP f/2.4 macro lens. For selfies and video calling, there’s an 8MP f/2.2 camera on the front.

You can acquire a unit of the affordable Moto G9 for upwards of ₹11,499 here.