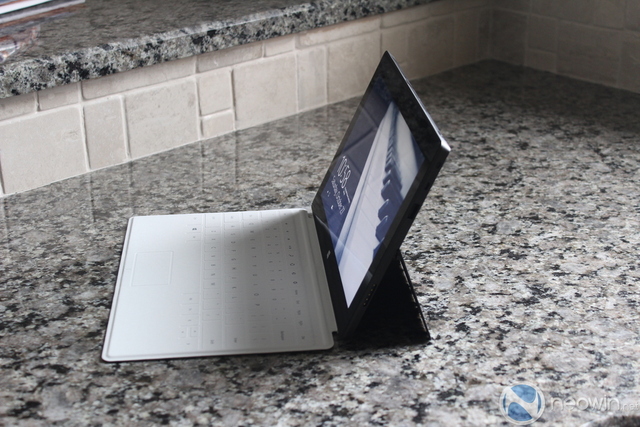 Microsoft just made those attending BUILD 2012 very happy. Microsoft CEO Steve Ballmer announced during the keynote that all paying attendees (so not media guests) will get a free Surface RT tablet. This will be the 32 GB version that comes with the Touch Cover which normally costs $599.

The company has also announced that BUILD 2012 attendees will get a whopping 100 GB of free storage on the SkyDrive service. Ballmer and Microsoft clearly want developers to have as much help as they can for making Windows 8 and Windows RT apps.

Oh, and if that wasn't enough, they are getting a free Nokia Lumia 920 smartphone too.