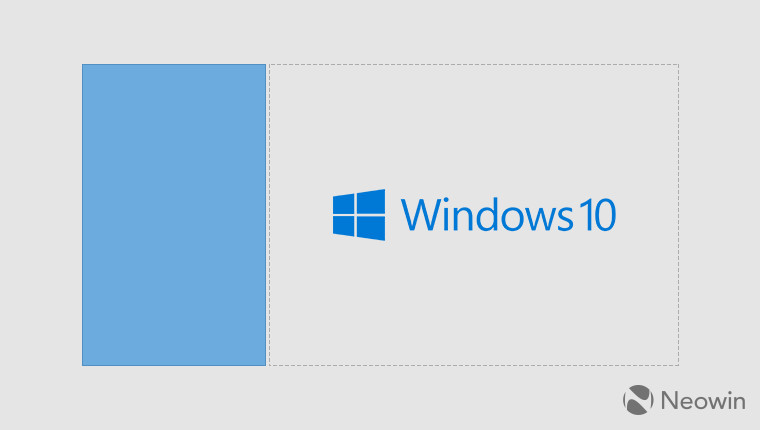 Microsoft is said to be working on a unified adaptive shell to span all Windows 10 hardware types. Know as 'Composable Shell' or 'CSHELL', the universal framework would standardize the way the UI scales across all devices, which would allow the firm to more easily maintain the OS, while offering a truly customized experience for each individual device.

It is said that improvements to the Continuum feature in Windows Mobile, which are coming in Redstone 3 in September, could be related to the firm's CSHELL efforts. Though this is believed to be "a few major releases away", it didn't stop folks from having a go at creating concepts for the eagerly awaited feature.

Based on the leaks of the upcoming Windows 10 UI evolution dubbed Project NEON, set to arrive in Redstone 3 in September, Behance user Nadir Aslam has conceptualized how the upcoming adaptive shell could work across devices:

Beyond the seamless transition between phone, tablet and PC, the concept also includes the idea of a "people bar", represented below:

The feature is probably most reminiscent of the My People capability Microsoft was planning to introduce in the Creators Update, but ended up not doing so, as it allegedly got pushed back to the as of yet unnamed Redstone 3.

Be sure to head over to Nadir Aslam's Behance page to check out the concept in full detail.

Thanks to Siiimone in the forums for the tip!