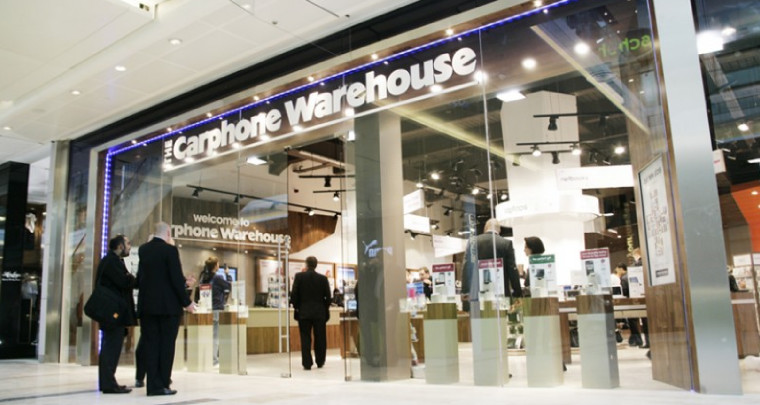 Carphone Warehouse has revealed that a recent cyber attack on its servers might have led to the breach of customer details including credit card information.

Dixons Carphone is heading to the US soon, but its business in the UK has just been rocked by a cyber attack affecting millions. The company has apologized for the security lapse and has started notifying customers who might have been affected by the attack, which is said to have took place on the 5th of August.

The customers who use various Carphone Warehouse services such as OneStopPhoneShop.com, e2save.com and Mobiles.co.uk are said to be affected, in addition to 480,000 Talk Talk Mobile customers. The data of about 2.4 million customers is estimated to have been compromised including the credit card details of nearly 90,000.

Talk Talk Mobile, a former Carphone Warehouse company, has also said that a small percentage of its customers had unencrypted passwords and have been notified to change them soon. Other subsidiaries of Carphone Warehouse such as Currys and PC World have been revealed to be unaffected by this breach as their data was stored on different systems.

At the moment, customers can change their credentials and be on the safer side than waiting for a notification from Carphone Warehouse if they have been using any of the services mentioned above.