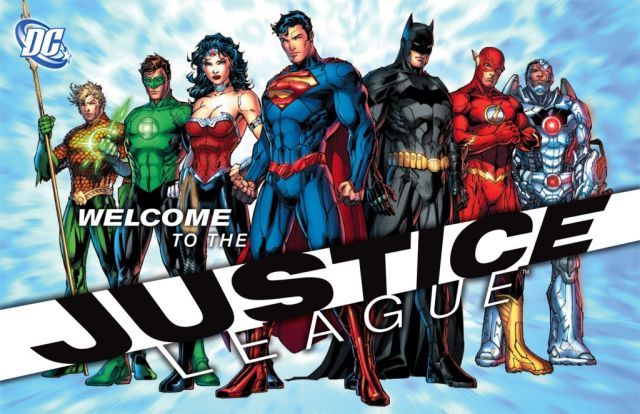 It began with music. It continued with movies, TV shows, books and magazines. Now the revolution in offering entertainment via digital means is just beginning to expand to the comic book industry. While sales of comics offered via download currently pale in comparison to their print editions DC Comics is about to make a big leap into this medium. Beginning on Wednesday with the launch of the new Justice League comic, DC will begin offering all of its DC Universe comic books via download on the same day that the printed editions are offered for sale in comic book stores.

The new strategy is part of an overall relaunch of the entire DC Universe-based comic book line. After Justice League 1 comes out on Wednesday, the entire month of September will see 51 more number 1 issues from DC Comics. The digital versions will be priced the same as the print editions ($2.99 for the regular sized comics and $3.99 for comics with some extra pages). However the digital prices of those same comics will be reduced by $1 a month after they are released. DC Comics will offer the digital versions via Comixology, which lets comic book fans download and read comics on their PC and Mac and also via apps for iOS, Android and Windows Phone 7 devices.

In a USA Today article, it points out that transferring the comic book pages to digital form is not as easy as it might sound. Reading a digital comic page on a tablet like the iPad is simple but for smaller smartphone screens like the iPhone programmers must break up the panels of each page so they can be read clearly and in the right order. ComiXology CEO David Steinberger says the company is prepared for what it expects will be a surge in business for the DC Comics relaunch, saying, "We've been rearranging servers and setting scalability and updating the app."