Over at the Computex technology expo in Taiwan today, Dell unveiled a range of new devices, including two 3000 Series All-in-One desktop PCs, which its says feature "some of the thinnest AIO displays in the market". 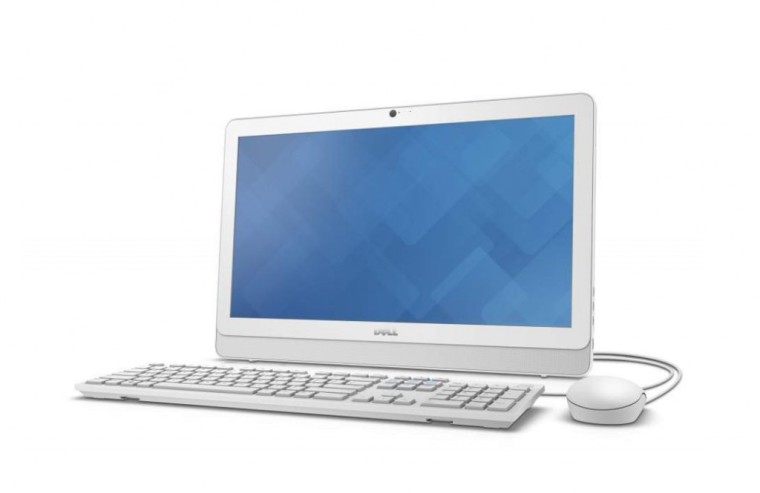 The Inspiron 20 features a 19.5-inch display HD+ (1600x900px) display, along with Intel Braswell processors, the new generation of 14nm chips that will replace Bay Trail-generation processors for affordable PCs. 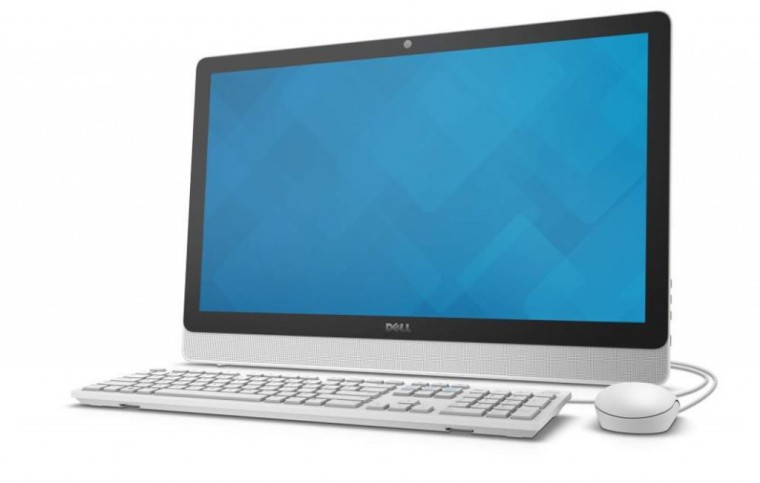 The larger Inspiron 24 has a 23.8-inch Full HD (1920x1080px) IPS LCD, and in addition to Braswell processors, it's also available with AMD CPUs. A tray-loading DVD drive, 4GB/8GB RAM options and either 500GB or 1TB of storage, are among other key specs of the device.

Other features of both models include "multiple" USB 2.0 and 3.0 ports, a 4-in-1 card reader and Ethernet connectivity, along with various wireless connection options.

Both PCs are available in black and white versions, and both include integrated speakers below the display, but if you want touchscreen functionality, you'll have to pay extra for that.