Now that Microsoft has taken control of Nokia, many are wondering what the company has in store for its future Windows Phones. Some have suggested that the company may consolidate its offering, given that the Lumia range is so expansive, from the entry-level 520 all the way up to the 6-inch 1320 and 1520.

Today, the ever-reliable leakster @evleaks revealed some details of Microsoft's handset plans, from the near future through into next year. The first piece of info concerns the Lumia 930, which is expected to launch in numerous markets later this month. While the device originally launched in the United States, albeit as the Nokia Lumia Icon, this handset is slated to remain exclusive to Verizon, and it appears unlikely that that will change for the foreseeable future with no apparent plans to offer the 930 in the US. 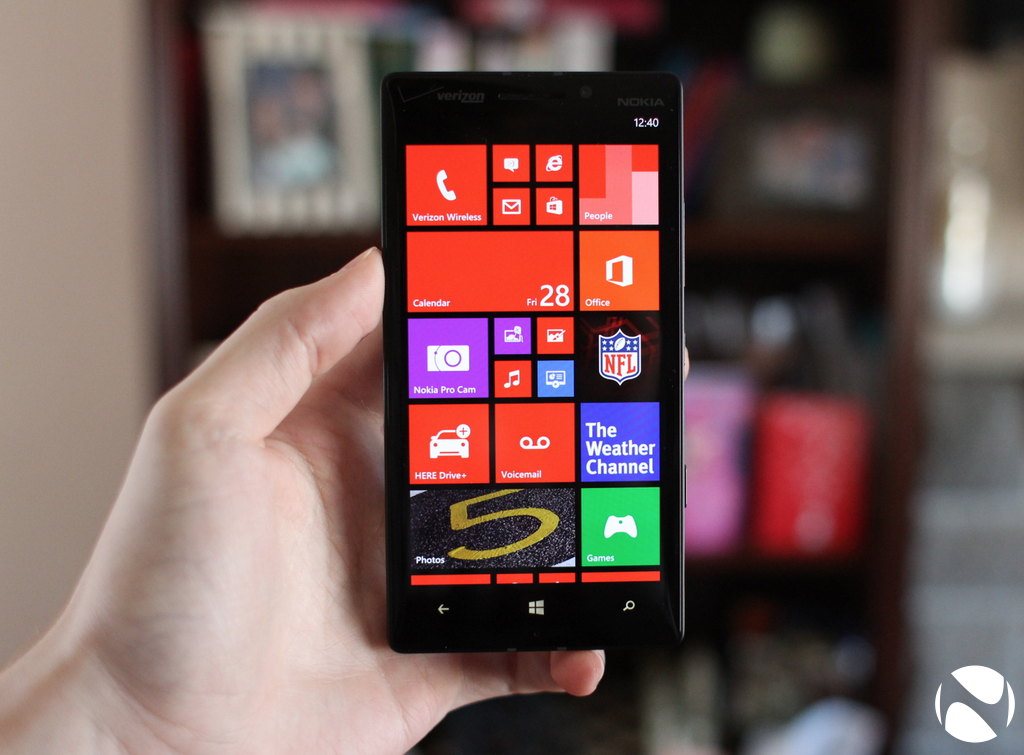 The Lumia Icon (929) looks set to remain a Verizon exclusive, with no plans to bring the 930 to the US

The Lumia 635 - the 4G-enabled twin of the budget-friendly, but 3G-only, Lumia 630 - will, however, be more widely available across the US. AT&T, Cricket and T-Mobile are all expected to launch that handset within the next few weeks (perhaps as late as the beginning of July). Sprint will also get the 635, although it may not arrive quite as soon as on the other three carriers.

As previously reported, T-Mobile will also get a new ultra-affordable Windows Phone, the Lumia 530, in mid-summer, while Cricket will get the device a little later in early Q4. The 530, known also by its development codename, 'Rock', is believed to be the last handset to launch with the current version of Windows Phone 8.1.

Beyond that, new devices will launch with the next version of the OS, known internally as 'Windows Phone Blue GDR1'; Blue was the development codename for the 8.1 wave of Windows releases, and GDR1 (General Distribution Release 1) is the same internal nomenclature used to describe previous updates to the OS.

The first devices to be sold with GDR1 on board will come "early in the third quarter", which hints at a release in July or August. Two mid-range devices are slated for release: 'Tesla' will head to AT&T, and 'Superman' will be destined for Verizon. A new flagship will be lined up for the 2014 holiday season, codename 'McLaren', and AT&T, Verizon and T-Mobile are all expected to add this to their product ranges.

Two further codenames have been revealed, although beyond their expected release date of early spring 2015, nothing else is known about them at this stage; these devices are referred to as 'Dempsey' and 'Makepeace'. Some of our not-so-young readers may remember that 'Dempsey and Makepeace' was a 1980s cop show in the United Kingdom.

Further into the future, another range-topper is expected, codename 'Talkman', next summer; it will be joined by a new phablet known internally as 'Cityman'.

It must be stressed that none of this info has been officially confirmed, and much of it - particularly that related to releases next year - is subject to change. Nonetheless, it sounds like there is plenty to get excited about here.

Which of these devices are you looking forward to most? Let us know your thoughts below!