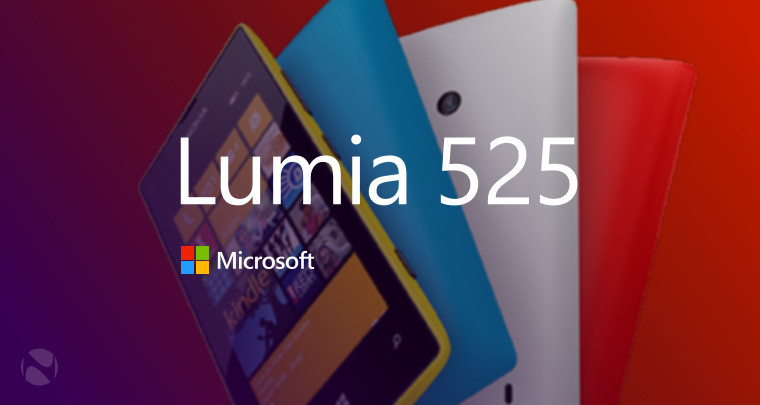 One of the many Nokia Lumia devices that were released for the masses was the Lumia 525. The handset was touted as an upgrade to the Lumia 520, packing double the RAM than its predecessor. Being a Lumia, the phone ran Microsoft's Windows Phone operating system. However today, a developer has actually managed to run Android 6.0 Marshmallow on the Nokia handset.

XDA Senior Developer who goes by the username 'banmeifyouwant' was recently able to sideload Google's operating system on the three-year old Lumia 525. To be able to achieve this, he completely removed the Windows Phone and UEFI elements from the handset. Next, he flashed Qualcomm's Little Kernel Boot Loader, TWRP or TeamWin Recovery Project, a custom recovery method for Android devices, and lastly, a port of CyanogenMod 13.

This method successfully sideloaded Android 6.0 Marshmallow on the Lumia 525. While there are some areas that are malfunctioning, like Wi-Fi and the modem, the display works like expected (despite a need for slight calibrations). The developer noted that the port is still in Alpha, implying that a few quirks are really still bound to pop up.

The port works not only for the Lumia 525, but also for its sibling, the Lumia 520, which has half the RAM. The developer has plans to release the installer and source code, but has not stated any final word about it.

Just a few months back, a couple of developers managed to run Microsoft's retro OS Windows 95, not only on the Xbox One, but also on a device as small as the Apple Watch.