Two days ago, HP announced the new EliteBook Folio, which was "built in collaboration with Microsoft and Skype for Business to deliver a first-class experience for users", and an image was made available to the press of this new device, which you can see below.

However, as Microsoft Insider pointed out, it seems that there is a little more to this picture than initially meets the eye. If you concentrate on the top left portion of the image, you can see what is obviously a Windows 10 Mobile phone, because even though it's quite blurry, we can still make out its distinctive tiled interface. Other key points include an obvious rounded bezel with what looks like metal edges, and a button on the side. 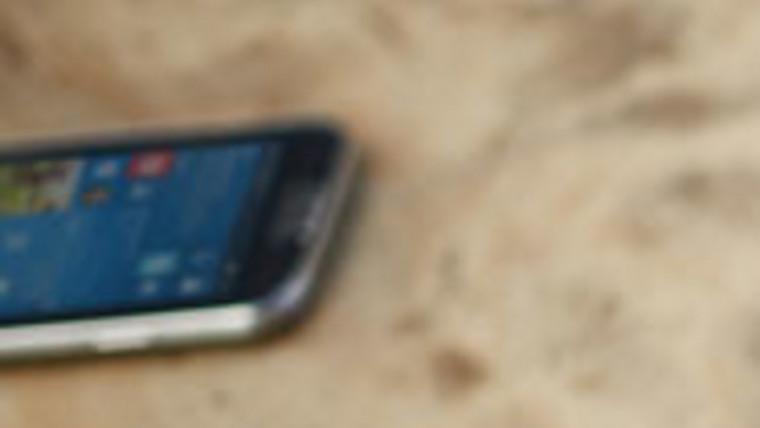 Once you blow the picture up a bit, you can even make out what looks like a speaker grill centered near the top of the device, there's something below that too, but it's too blurred to make out.

Did HP purposely throw in a little teaser of their upcoming (rumored) 'Falcon' Windows 10 Mobile offering? There have certainly been rumbles in the media about such a device debuting this year, possibly at Mobile World Congress, which takes place at the end of February in Barcelona.

Assuming what we already know is correct, the HP Falcon will be a business-oriented device powered by a Qualcomm Snapdragon 820, with at least 2GB of RAM, a 5.8-inch screen with a resolution of 2560×1440, a 20 MP rear camera and 12 MP front shooter. These specs would certainly give Microsoft's flagship Lumia 950 and 950 XL a run for their money.