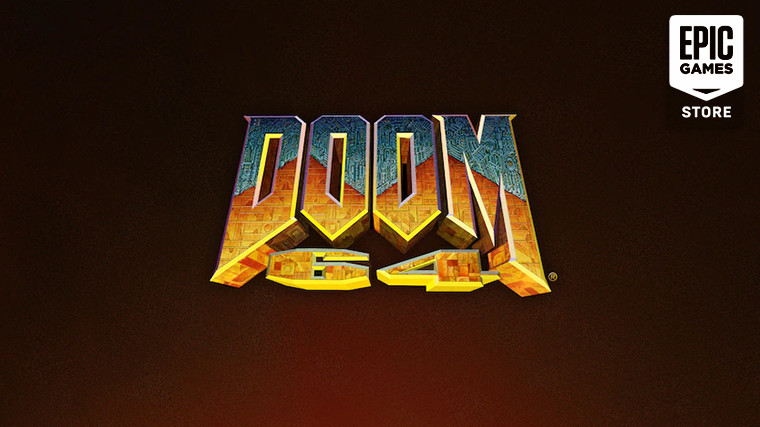 QuakeCon 2022 is about to kick off in just a couple of hours, and even the Epic Games Store is joining in on the festivities. Doom 64 is the latest freebie available from the store via its weekly giveaway promotions, offering the 2020 updated version of this originally 1997-released classic shooter.

Released exclusively for the Nintendo 64 back in the day, Doom 64 is a direct sequel to the events of Doom II. This updated version for modern platforms brings in enhanced visuals, revamped mouse and keyboard controls, support for widescreen resolutions, controllers, and even adds “Lost Levels” for even more content.

Here's the setting of this classic, as described by the developer:

Years have passed since you stopped Hell’s invasion of Earth. Quarantined for humanity’s safety, the UAC research facilities on Mars were abandoned and forgotten...until now. A signal from a degraded satellite suggests a single entity remains, and it has the power to resurrect the demons.

When not on sale, Doom 64 usually costs $4.99. Here are the minimum requirements:

The Doom 64 giveaway on the Epic Games Store will remain live through August 25, with Ring of Pain coming next. Players of the free-to-play battle royale Rumbleverse can also claim a premium content pack this week too.