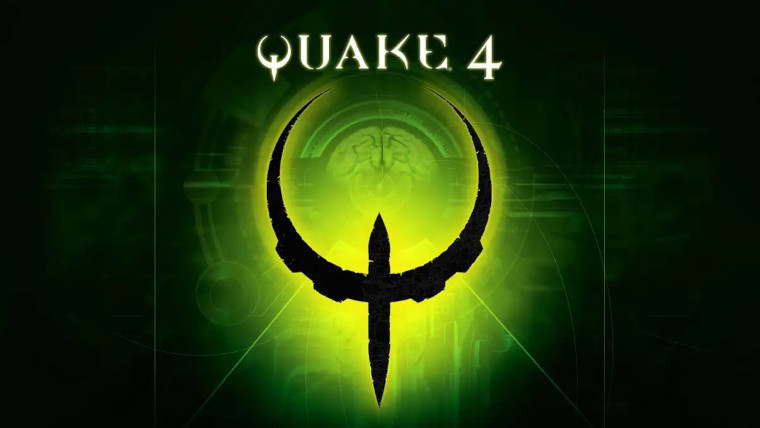 Celebrating the QuakeCon 2022 kick-off later today, Bethesda is bolstering its offerings on Microsoft PC platforms, bringing a range of classics to PC Game Pass and the Microsoft Store. Combined, 11 games are being made available on the store and subscription platform, some for members, some for free, and some for purchase.

The PC Game Pass lineup is being expanded on with popular retro hits of id Software and Bethesda, bringing Return to Castle Wolfenstein, Wolfenstein 3D, An Elder Scrolls Legend: Battlespire, The Elder Scrolls Adventures: Redguard, and Quake 4. Subscribers are also gaining access to every Quake Champions character as a Game Pass Perk as well.

Meanwhile, PC gamers will be able to pick up The Elder Scrolls: Arena, The Elder Scrolls: Daggerfall, and Quake Champions for free via the Microsoft Store starting later today. As for paid games, Heretic: Serpent Riders, Hexen: Beyond Heretic, and Hexen: Deathkings are going live on the Microsoft Store today too. Pricing has not been revealed yet.

Some of these titles already hosted preview sessions for Xbox Insiders earlier this year, hinting at their arrival onto the Microsoft Store and PC Game Pass.

QuakeCon 2022 is kicking off later today, August 18, at 1pm ET with developer discussion panels regarding Redfall, The Elder Scrolls Online, and Fallout 76 alongside charity fundraising, interviews, and more.