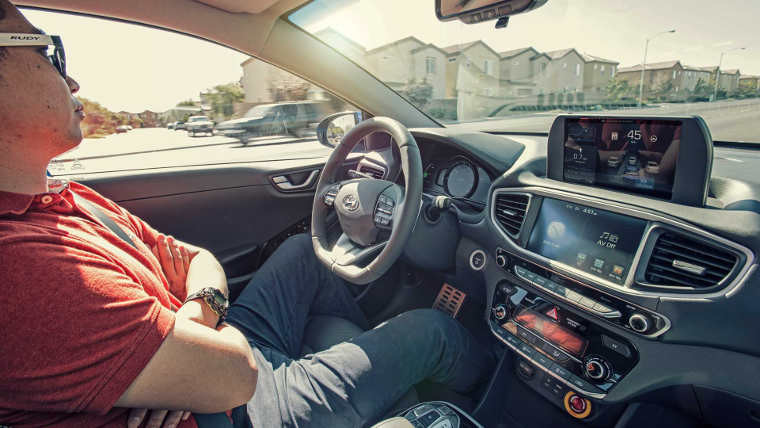 The National Transport Commission in Australia, a body which is tasked with developing reforms in transport regulations in the country, has released a report which suggests that drink-driving rules could be adjusted in instances where the car is automated.

The report delves into a number of legal questions about automated cars on Australia's roads; queries like who takes responsibility when an automated vehicle causes an incident or accident on the road? The manufacturer, the owner, or an insurance company? The report from the body suggests that new rules should treat someone who is under the influence of drugs or alcohol while traveling in their autonomous car, the same as if they were a drunk passenger in a taxi.

The National Transport Commission thinks that these kinds of legal matters are of key importance to come up with new rules for, as the commercial application of autonomous trucks becomes possible and the range of autonomous and semi-autonomous cars that people can purchase increases.

Giving people the legal permission to consume alcohol and be able to be driven home by their automated car will most certainly affect the taxi industry and taking all responsibility away from the driver means that people might be able to do nearly anything they want while being transported by their car. The report was designed to inform the Australian authorities, spark some discussion on the matter, and is intended to have an impact on the rules that Australian Transport ministers might come up with in their 2018 Transport and Infrastructure Council meeting.