Earlier this month Microsoft announced that pre-orders for headsets from its partners in the Windows Mixed Reality program would go live, which includes the new Samsung Odyssey headset that features an OLED display among other high-end specifications. SuperData Vice-President of research and strategy, Stephanie Llamas weighed in on these new HMDs and predicted that they would outsell the Oculus equivalent by two-to-one in the fourth quarter. 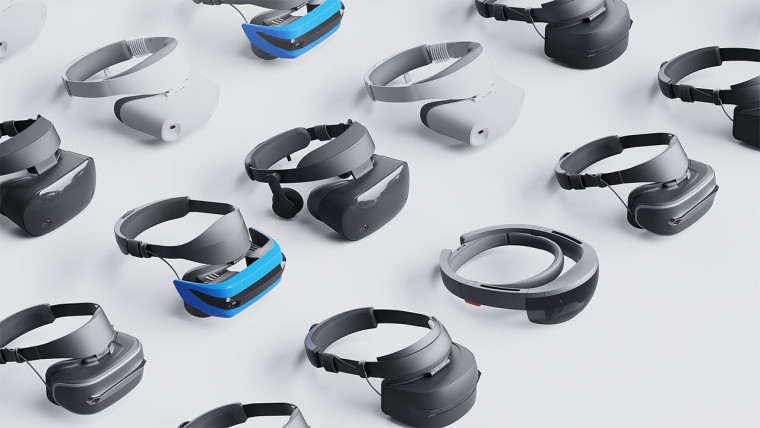 A sentiment that is at odds with what IHS Markit predicted earlier, the research firm remains bullish on these new devices, saying that due to the fact that Microsoft is taking a hard aim at all kinds of computers - from the low to the high end of the spectrum - it could give the company a boost in sales against its competitors, some of which require powerful hardware to function properly. However, Llamas did note that the concept of 'mixed reality' could be a double-edged sword:

So consumers may actually expect something different or more advanced from Rift and Vive, which will cause confusion and disappointment – a major marketing issue that could fracture consumer expectations for the entire industry as a result."

Llamas did note that content for the headsets shouldn't be in short supply, with Microsoft revealing that one of its biggest gaming franchises Halo, would be available as an experience on these devices, and will launch on October 17. Beyond that, unlike Oculus and Vive, Microsoft has what she called 'brand recognition' amongst consumers, which could positively impact sales.

As part of its Windows 10 Fall Creators Update later this month, HMDs from Microsoft's partners will ship alongside the new update on October 17, with prices ranging from $399 to $499, several of which can already be pre-ordered on the Microsoft Store. The aforementioned Samsung device will, however, ship on November 6 with a starting price of $499.