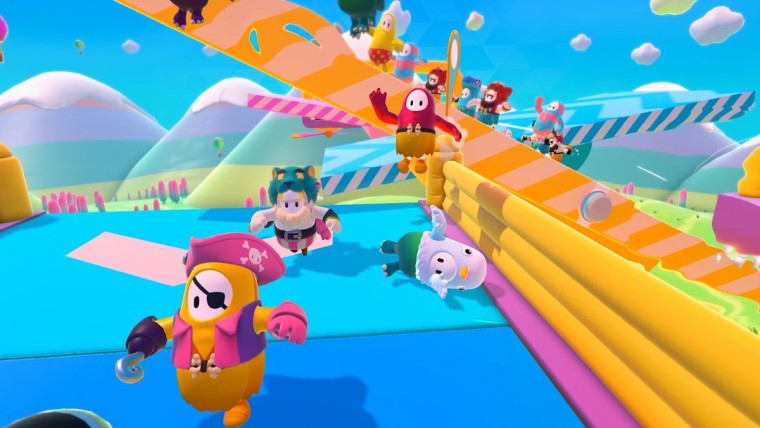 The second season of Fall Guys: Ultimate Knockout, the platformer battle royale game, also known as Medieval Knockout is not yet ready to go live but the developer has rolled out a major update in preparation. Fall Guys update 1.09 introduces 4 new levels, fixes bugs, and brings some customization options.

Players can now see party members fall alongside whilst waiting for matchmaking to compete. PC players can now customize their nameplate icons and can also set a nickname from the available options and a random outfit generator will help the players choose from a combination of items they like. The latest patch also brings virtual updates to new levels.

Perhaps the most interesting feature is the “Show Selector”. Players are now given the opportunity to play in new ways and enjoy their favorite round types by selecting which Show they want to play, rather than falling into a random level. Some newly introduced levels are Knight Fever, Wall Guys, Egg Siege, and Hoopsie Legend. The London-based video game developer, Mediatonic, calls Knight Fever their hardest level yet.

The second season of the game is not yet ready to hit the servers but Fall Guys fans can enjoy these new additions meanwhile by downloading the update.