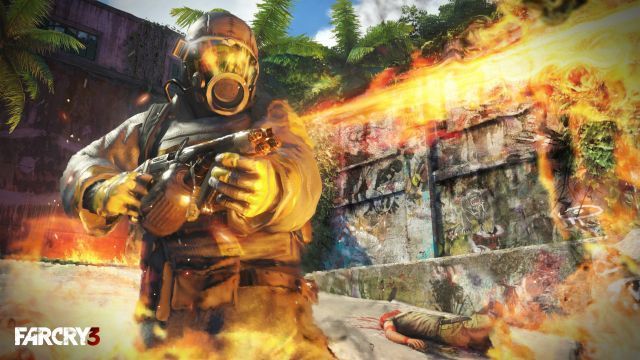 Want to play Far Cry 3 on your PC when it comes out later this fall? Ubisoft now has the information you need to make sure your PC gaming rig is set up to run the next game in the publisher's first person shooter series.

The hardware specs, which were posted on the game's official message board, are as follows:

The open world first person shooter, which also has a separate four player co-op campaign, will be released on December 4th.