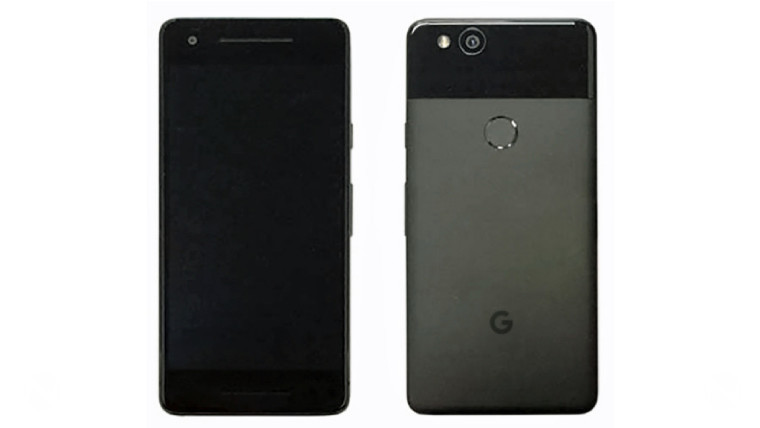 According to a newly discovered Federal Communications Commission (FCC) listing, HTC has filed some interesting documents that could indicate that it will be the manufacturer behind the upcoming successor to the Pixel. While this has been rumored for quite some time, the new listing shows off a variety of evidence that aligns the Taiwanese company with an upcoming smartphone running Android 8.0.1 with an August security patch.

Along with the screenshots of the Android system menu, there also appears to be a reference to a feature called 'Active Edge'. Many have speculated that since HTC is building the next Pixel that it will have a similar feature like Edge Sense that is found on the firm's current flagship, the U11. As far as the device's processor is concerned, since it will be utilizing a certain Wi-Fi chip which can only be paired with the Snapdragon 835 or Snapdragon 660 it is speculated that the former processor will be used given that it will be a premium smartphone. As far as storage goes, it is likely that when the handset arrives, it will have 64GB of storage.

It was earlier in the month when we got our first leaked glimpse of the upcoming successor to the Google Pixel. The device looks to follow in the footsteps of the current Pixel, with large bezels above and below the display. While it does have little refinements here and there, it is nowhere near as sleek looking as the successor to the Pixel XL. Both handsets are expected to arrive sometime in the coming months.