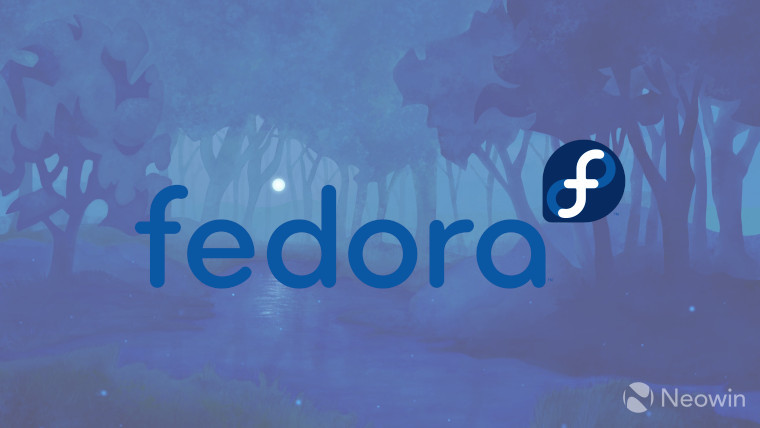 The Fedora Project has proposed that package maintainers should stop building their packages for i686 computers because of the significant time and resources it takes to build these packages. While the project is actively discouraging maintainers from building for this architecture, it said this won’t apply to packages that are still depended on by other i686 packages or those used in a multilib context such as running 32-bit programs on x86_64.

Giving a bit of background information, Fabio Valentini, who opened the wiki entry on Monday, said:

“Fedora does no longer ship any deliverables for i686, not even RPM repositories for i686 are published any longer. The kernel package itself also dropped support for i686 in Fedora 31, so there has not been any way to run Fedora on 32-bit x86 systems for years. Only a tiny fraction of all packages that are built on i686 are actually used (i.e. "multilib" support for Wine, Steam, etc. on x86_64).”

According to the wiki, these changes are targeted for Fedora 37 which is due out around the end of the year. Fedora users shouldn’t see any downsides from this change but it will mean that maintainers can put their efforts into some other work that can improve the overall Fedora experience.

Under the contingency section in the wiki it states that if a maintainer stops producing i686 builds even though something else requires them, they can be easily rebuilt again by adding back support for i686 during the build process.

Update: The article has been updated to reflect the fact that this change is only in the proposition stage and has not yet been confirmed to go ahead.