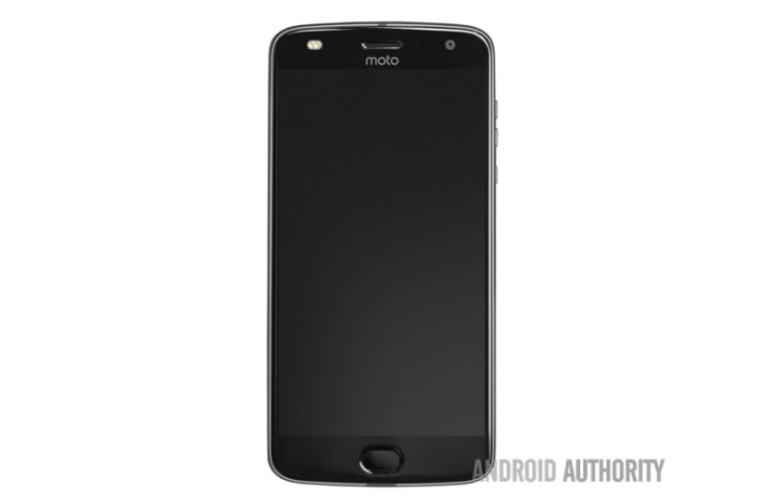 After seeing the leaks of the Z2 Play and Z2 Force, it was only natural to assume that Lenovo is cooking up a successor to its current top-end handset, the Moto Z. Today, a new image has surfaced that shows us the alleged Moto Z2.

In the single image which can be seen above, we get a good look at the front of the device that looks identical to the Z2 Play that was leaked online late last month. Although we cannot see the rear of the device, if the previous leaks of the Z2 Play and Z2 Force are any indication, the Z2 should also share a similar design that will allow the application of the firm's modular accessories, Moto Mods.

It was only for a brief moment, but modular components on smartphones had a glimmer of hope following the release of last year's LG G5 and Lenovo's Moto Z series of handsets. Unfortunately, a year later, things are looking very different, with LG completely abandoning the modular space and instead, leaving Lenovo all on its own. Luckily, the firm has committed to no less than 12 modular components each year.

Unfortunately, there isn't much information beyond the image above for the Moto Z2, but we could see Lenovo launch the refreshed Z line of handsets sometime soon.