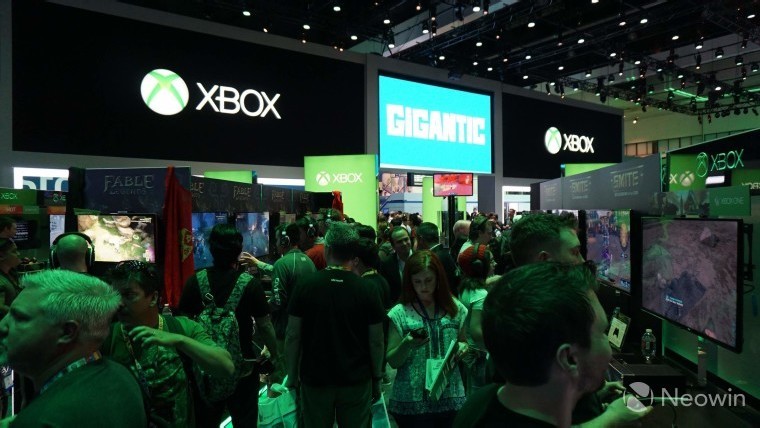 The Electronic Entertainment Expo (E3) kicks off today with numerous big-name companies showing off their latest game titles, while Microsoft and Sony are expected to unveil new hardware later on today. Developers and publishers are trying to hype up their newest releases with trailers, demos and marketing blitz, but behind the scenes a more somber tone is permeating the event.

The United States, as well as countless people around the world, are still reeling from yesterday’s tragedy in Orlando, Florida, where a deranged man killed 50 innocent people in what’s being called the largest mass-shooting in recent US history.

With that heavy shadow looming across the world today, companies at E3 are trying to pull off a complicated balancing act between promoting their titles, which oftentimes revolve around violence, shooting and war-like environments, and striking an appropriate tone, sensitive to the events that have unfolded.

Talking to Ars Technica, the head of the organization running E3, Mike Gallagher explained how companies were tweaking presentations, headlines and market material to make sure they weren’t being disrespectful. He explained:

I think we're all in the process of understanding and internalizing what happened last night, and that's an individual experience and a company experience. I do know that steps are being taken by individual publishers to be sensitive to the national mood at the moment and those types of things.

Looking at the previous conferences that took place over the weekend there wasn’t much in the way of obvious alterations in the presentations. EA’s press conference, did not skirt past titles like Battlefield 1 or Titanfall 2, nor was it expected to.

However, Gallagher mentioned that marketing material, taglines, Twitter promotions and so on were all being checked, tweaked and rethought to strike a balance between hype and somberness. He continued:

That [attack] was an act of terrorism and an act of hate. It has no place in this industry, it's not on the show floor, and it's absolutely, completely unrelated to anything that we stand for as the ESA or E3.

E3 will continue on later today, with major keynotes hosted by Microsoft, Sony and other industry giants. Outside of the gaming world, Apple’s Worldwide Developers Conference is also scheduled for today.