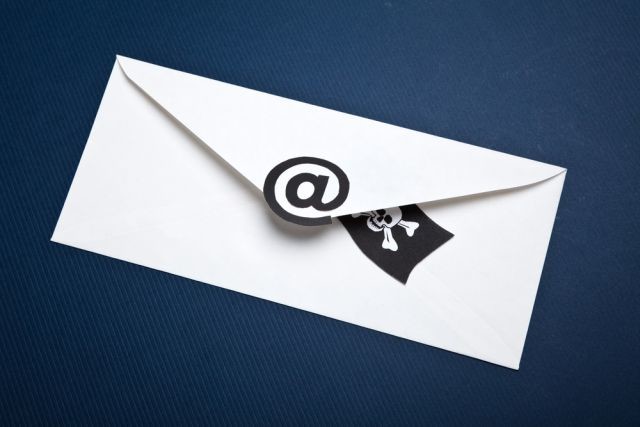 Even as Google and other tech companies file lawsuits against the U.S. government for the right to reveal more information on how their data is collected and used by spy organizations, former director of both the NSA and CIA Michael Hayden claimed today that Google's Gmail is a favorite source of communication with terrorists.

The Washington Post reports that, during an address at an adult education forum in Washington D.C., Hayden claimed today that "Gmail is the preferred Internet service provider of terrorists worldwide." It's more than possible that Hayden confused "Internet service provider" with simply "Internet service." Even with that slight terminology error, Hayden continued with his Gmail-terrorism statement, saying, "I don't think you're going to see that in a Google commercial, but it's free, it's ubiquitous, so of course it is."

Hayden defended the NSA's Internet surveillance program PRISM, which was exposed earlier this year by one of its former contractors Edward Snowden. Hayden said that the fact that the U.S. was the main force behind the creation of the Internet itself was part of the reason why the spy organization felt the need to monitor its use, adding, "We built it here, and it was quintessentially American." He also suggested that the U.S. might be best remembered for the creation of the Internet in 500 years.