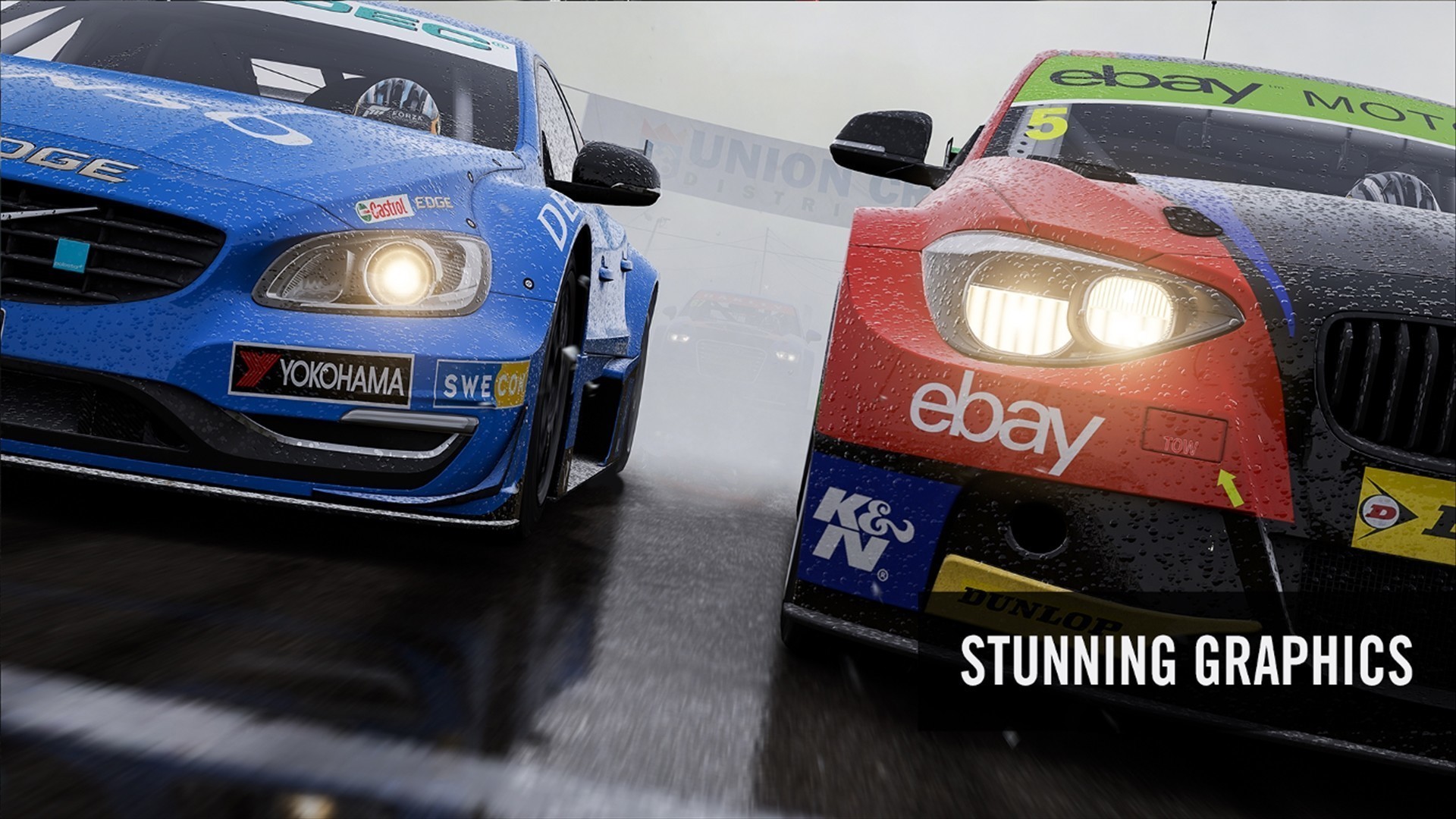 Following in the footsteps of Forza Motorsport 6: Apex's beta launch into the Windows Store - the first time a game in the Forza franchise has been released for PC - a content update is now available, bringing fixes for several issues that affected stability and performance of the game.

On the release date of the game, Turn 10 - the developer studio behind the title - detailed a long list of known issues that would impact your gameplay. With this update, that list hasn't become much shorter, as it contains only a handful of fixes:

Even though VSync can now be disabled, the studio noted that the FPS (frames-per-second) is still capped at 60FPS. Support for 144Hz monitors is also not available at this time.