GameSpot reports that, during a financial analyst conference call today, GameStop's chief financial officer Rob Lloyd said that while they did not yet have concrete information about the prices for the Xbox One or the PS4, he did say the retailer expects them to have a "lower opening price point than they did last cycle." 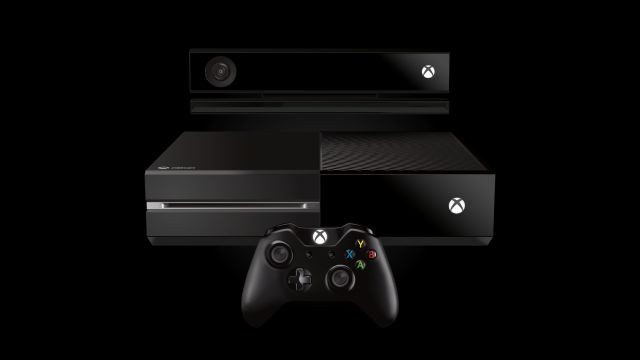 Lloyd also said that they expect GameStop to sell a lot of both next generation consoles, partly because they expect many of their customers to turn in their older machines to the retailer in order to obtain credit for purchasing the new consoles.