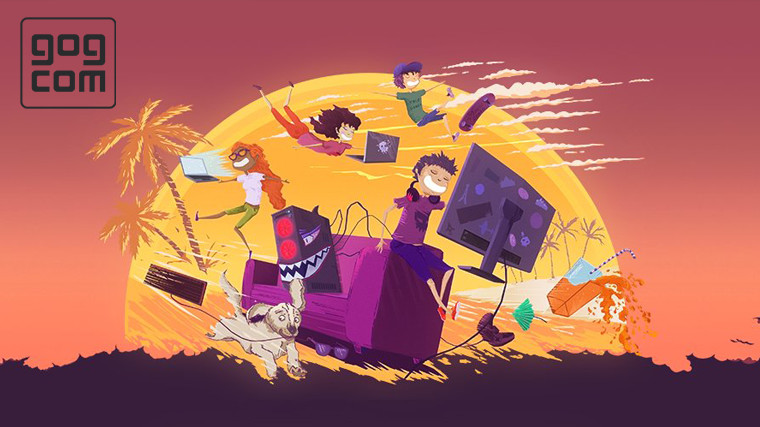 The summer sale season has officially kicked off with GOG putting its massive collection of DRM-free games on discount as a part of its new Summer Gaming Sale. Calling it its "biggest sale event of the year," the store is offering over 1300 discounted games as part of the promotion.

As usual, there is a giveaway attached to the sale as well, with the turn-based sci-fi strategy title Xenonauts being free to claim for the next two days. The game is inspired by the original X-COM games from the 90s, where players must defend earth from an alien invasion. It is best to be prepared for a challenging experience.

Beyond that, there are some additional games that are being offered as bonuses when spending certain amounts on the store. Those who spend over $5 will receive a free copy of Sunless Sea, while those going over the $20 mark will be able to add RiME to their collection at no extra charge.

There are some new arrivals to the GOG Connect service as well, which provides gamers with Steam copies of games with DRM-free GOG versions for free.

The massive sale and its discounted wares will be available until June 18, 10pm UTC.