Beyond the fact that the Galaxy S8 already supports the Samsung GearVR headset, Google just announced that the flagship phone will now support its VR software called Daydream; with a new update that will roll out today. 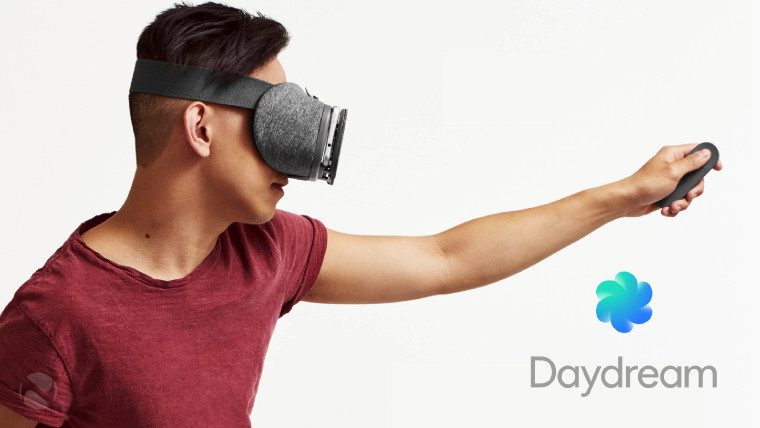 Google announced its VR initiative at the I/O conference last year, alongside its new Pixel and Pixel XL smartphones. The company also revealed the Daydream View, which will allow any compatible device to be connected and used as the 'display' inside the headset, much like how GearVR works. Up to today, only four devices were officially supported by the software, and Google just announced that the S8 will join the relatively small list in a tweet:

The Daydream-ready update is rolling out now to @SamsungMobile Galaxy S8 and S8+. Explore new worlds with #Daydream. https://t.co/KaRNJEcURi pic.twitter.com/PEeC6RfyyZ

VR has become one of the features companies have pushed hard towards consumers of smart devices, with Samsung dominating with its GearVR headset. Apple recently announced that it will take on the Augmented Reality space with the ARKit platform, which will be integrated into supported iPhones and iPads. This has caused some concern over the progress Microsoft has made with the Hololens. However, Microsoft has introduced further expansion with the 'Mixed reality' platform, that allows users on less powerful Windows 10 PC devices experience VR/AR using one of the many headsets released by OEM's; which will allow the company to gain more market share using the large install base of compatible systems.

With the upcoming Galaxy Note8 being announced this month, one could assume that it will support the Daydream experience as well. Google, on the other hand, is widely expected to announce a new update to the Pixel later this year.