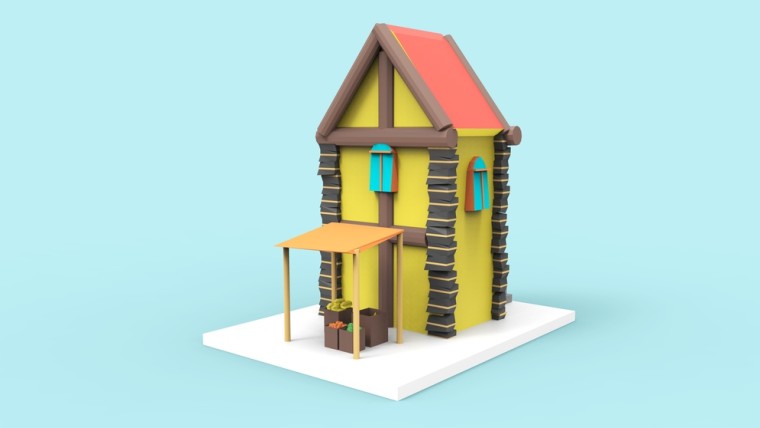 Blocks is similar to Google’s popular Tilt Brush 3D painting tool but instead of 3D paintings, it lets you easily create blocky, low-polygon objects that you can export and share on the web. The software is designed to be used by anyone, even those without prior modeling experience. It feels more like playing with Lego blocks rather than working with traditional modeling software and the app gives you plenty of shapes and color palettes to start with.

When you have finished your creation, you can export it as an OBJ file that you can use in other virtual or augmented reality apps, or as an animated GIF. Google has even created a dedicated page for the project where you can share your designs, or take inspiration from other people’s work.