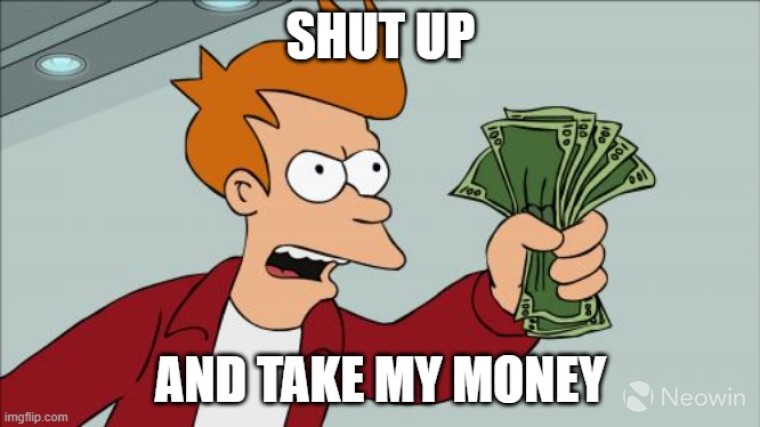 If you have call anxiety like me where an incoming call sends shivers down your spine, having to make a phone call sends your heartbeat racing, and seeing an unknown number ringing on your phone gives you cold sweats, the Google Pixel 6 might be the perfect phone for us.

As noted by Android Police, people on Reddit have been complaining about a bug with the Pixel 6 and Pixel 6 Pro that automatically declines some calls for you without giving you any immediate indication that there was a call in the first place. Since the call is treated as declined, you don't get a notification but it does show up in your call history. Several Pixel 6 owners on Reddit have stated that this behavior is inconsistent and there is no fixed pattern as to when or whose calls are declined.

Imagine this call you've been dodging from a friend or an unknown number for weeks. Then, they finally catch up to you in real life and complain about why you've been missing their repeated calls. And you can just tell them, "Hey man, there's just this weird issue with my Google Pixel 6, I swear I'm not lying, you can even check online, it's real!" Sounds like heaven to me. As the old adage goes, "it's not a bug, it's a feature".

Jokes aside, this is definitely something that needs to be fixed. Some calls are extremely important and time-sensitive so you don't want to have those declined. Google hasn't officially commented on the issue yet but we'll likely hear more news on this front given the quantity of user reports.