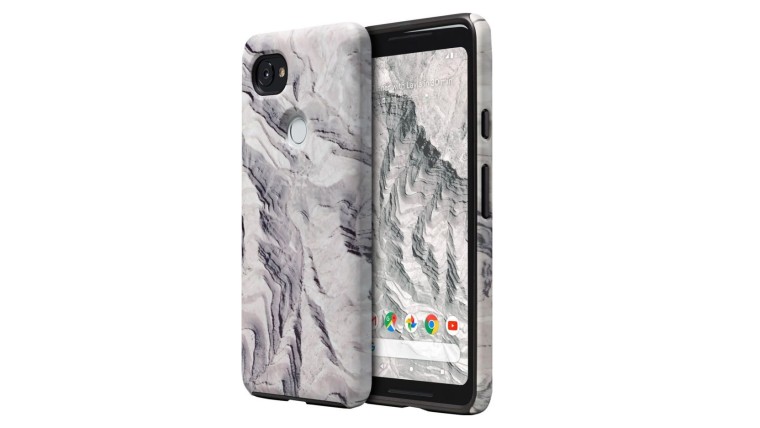 Back in 2016, Google launched a customizable phone case service for its Nexus smartphones called Live Cases. Initially, it offered customizable phone cases that came in several kinds, such as places on Google Maps, photos, and artworks. Later on, the service expanded to cover the Google Pixel family and a unique new feature was introduced: the custom-built phone case came with an NFC companion live wallpaper. Users could use NFC to pair with the device and sign in to the Live Case app with a Google Account to access live wallpapers.

With the announcement of the Pixel 3a and Pixel 3a XL at its I/O 2019 developer conference roughly two weeks ago, Google quietly shut down this custom case program.

Aside from images and artworks, the Live Cases web application allowed users to print Google Maps locations on a case, which could be customized using several different tools, special effects and colors. Eventually, the NFC feature was removed by the time the Google Pixel 2 and Pixel 2 XL came around.

Live Cases was not available for Google Pixel 3. Instead, the Mountain View-based tech giant started the My Case program which still offered customizable phone cases but without companion wallpapers. It had similar features such as the option to edit and print places from Google Maps, artworks and photos. Two types of cases were available under this program; the “Slim Protection” variant for $40 and the “Dual-layer Protection” version for $50.

Reportedly, My Case was still live a few days prior to the I/O 2019 event but the service was removed completely from the Google Store after the launch of the Pixel 3a. According to a note posted on the support page for Pixel phones, My Cases and Live Cases are no longer sold by Google and users are redirected to the Google Store to purchase cases for their Pixel phones. The Nexus support page also says the same thing.