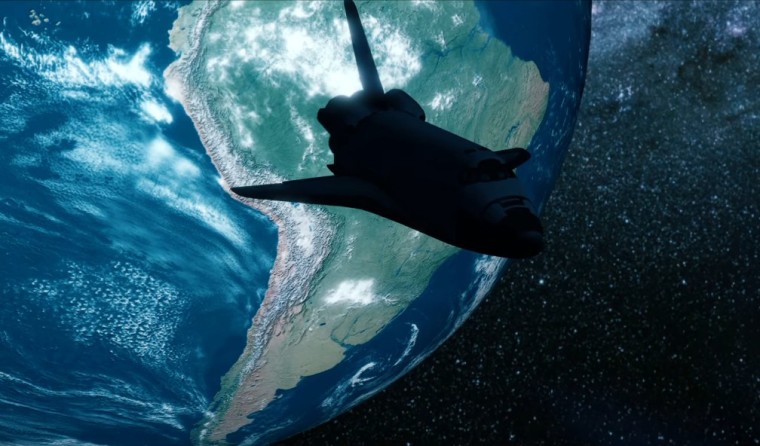 Grand Theft Auto is one of the best-selling video game franchises of all time, with GTA V, the latest entry in the series, having shipped over 75 million copies. The game has a huge modding community, which is very vocal when Rockstar, the game’s developer, tries to mess with it.

These unofficial modifications can drastically change the gameplay experience, and now one modder wants to do what nobody else has done before; make a mod that actually lets you go in space. Grand Theft Space is a very ambitious project that eleven modders have been working on for the last six months, and what they have achieved so far looks impressive.

‘sollaholla’, the mod’s lead developer says about what drove him to create the project:

“I've heard little rumblings in the past of people wanting to make space mods. I've seen map-editor satellites, and space ship looking vehicles, the whole 9 yards. But nobody seems to have ever made it so you can actually go in space. So I said, Screw it, I'm gonna make a space mod.”

The team hopes to offer four playable missions when the mod is released, combat with aliens races, and planet exploration both inside and outside the solar system, including the ability to land on their surface. However, the team’s main objective is for the project to act as an API, a foundation that will enable other modders to build their own space-related content.