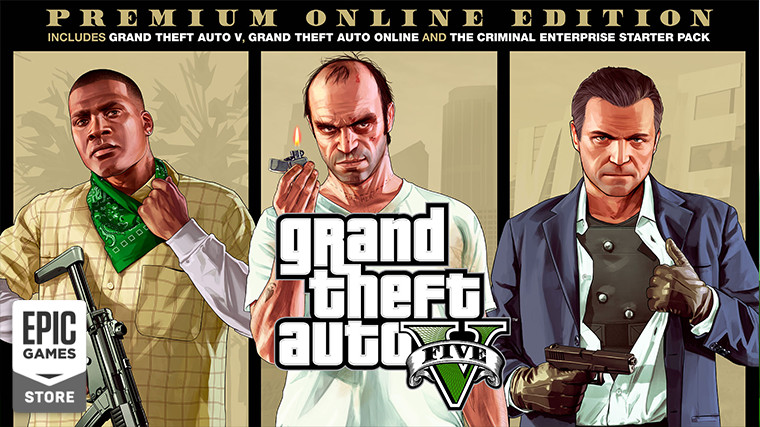 Epic Games Store has put on offer Grand Theft Auto V to claim and keep for free this week, taking the place of Death Coming.

Grand Theft Auto V is the seventh title in the GTA franchise and is the second best-selling video game of all time. It is the first title in the series to feature multiple protagonists. It was received favorably by critics and players alike at launch and received several accolades over the years that followed, including three BAFTAs for the British Game, Game Design, and Multiplayer categories. Here’s how the Epic Games Store describes it:

Epic Games Store is offering Grand Theft Auto V for Windows. It's also worth noting that this is the game's "Premium Edition," which includes $1,000,000 of bonus cash for GTA Online. Here are the minimum requirements:

If you wish to claim Grand Theft Auto V, you can find it here, but you may need to enable two-factor authentication to do so. It will be free to claim until May 21.