Back in June, Rockstar Games announced that, as expected, it was planning to bring Grand Theft Auto V to the Xbox One and PlayStation 4 consoles, as well as confirming the upcoming release of the greatly anticipated PC version of the game. 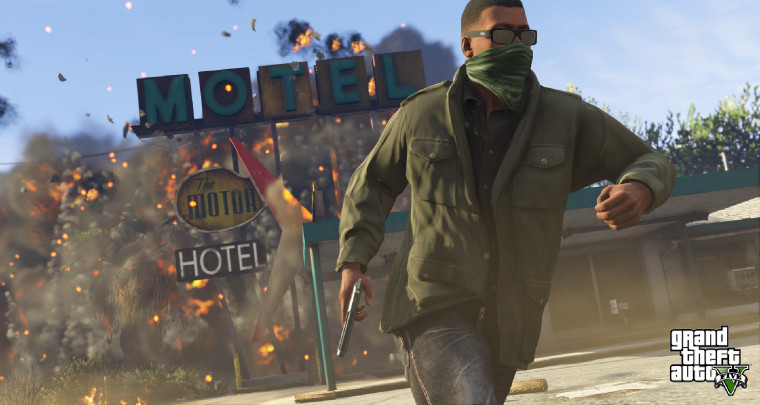 Pre-orders have been available for these new versions since June, but over the last three months, we've been waiting to hear more about exactly when they will be released.

Today, Rockstar finally announced the release dates for all three - but the bad news is that PC gamers will face a long wait. GTA V will make its way to the PS4 and Xbox One on November 18, but those hoping that Santa would bring them a copy of the PC release this Christmas will be disappointed, as it won't be launched until January 27, 2015. 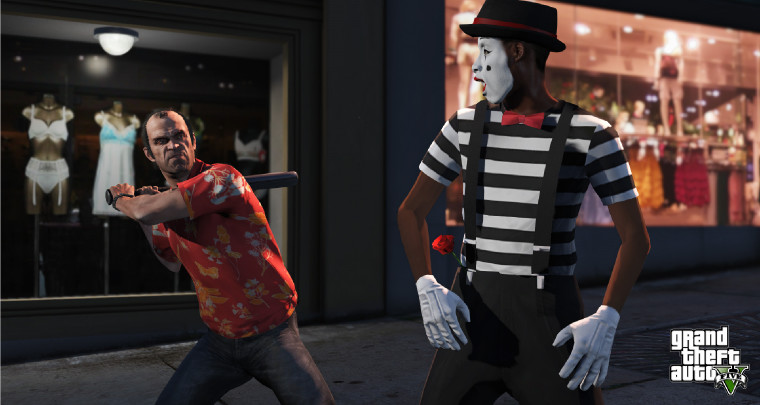 But Rockstar believes it will be worth the wait. The PC and new-generation console versions will introduce new features and "a range of major visual and technical upgrades", including:

...and more. There will also be more than 100 new songs and DJ mixes on the game's radio stations. For those upgrading from the PS3 and Xbox 360 versions, Rockstar promises "a host of new, exclusive content" including new "rare versions of classic vehicles", and additional activities and challenges. 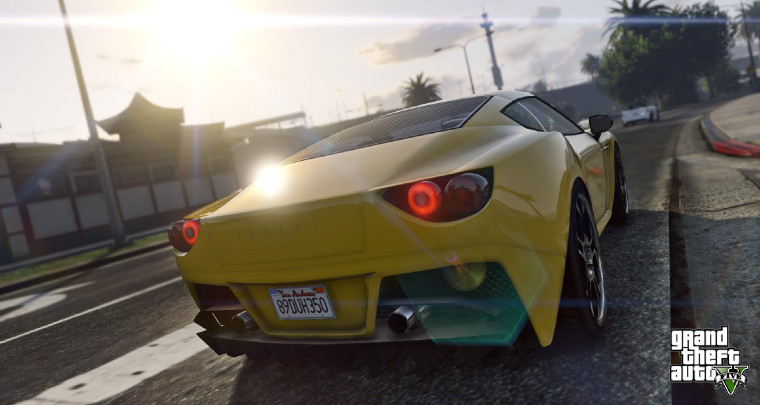 There will also be improvements to GTA Online, with support for up to 30 players on PS4 and Xbox One. Players will be able to transfer their GTA Online progress and characters to both consoles and to the PC.

The new version of the game certainly shows considerable improvements over the PS3 and Xbox 360 versions, as revealed in a video earlier this year. To whet your appetite for the new versions, check out the very latest trailer, released today by Rockstar: