25 years ago today, on April 21, 1989, Nintendo first released its Game Boy console in Japan. The impact of the device is still being felt as it became the leader in portable gaming for years and established Nintendo as the biggest force in that particular gaming genre. 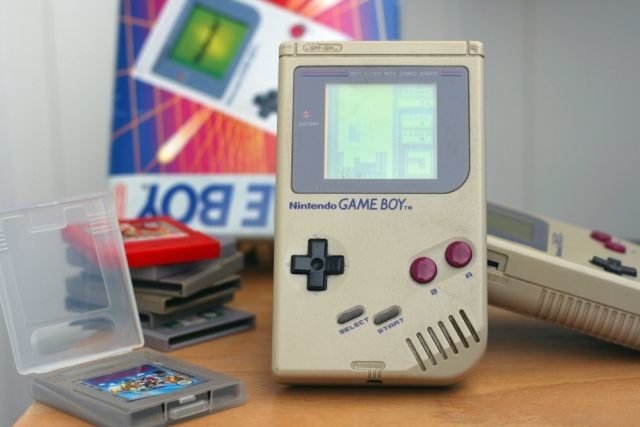 The Nintendo website mentions that the Game Boy eventually sold 150 million units worldwide, but its influence extends far beyond just cold sales numbers. The original version, with its black and white screen and its 8-bit games, wasn't the most advanced portable console on the market; other devices like the Sega Game Gear were superior in terms of hardware. However, Nintendo was smart to bundle the Game Boy with perhaps the most addicting and perfect game for the console: Tetris.

The combination of the Game Boy with Tetris was the catalyst for a whole generation of kids (and, to be fair, many adults) to grow up on portable gaming. The end result was that Nintendo ruled that genre due to the launch of the Game Boy. Others have tried to enter portable gaming, most recently with Sony with the PSP and PS Vita, but those efforts never came close to Nintendo's success.

Today, Nintendo is selling the 3DS, but portable gaming as a whole is making a big transition from console devices to smartphones, where games like the Angry Birds franchise can experience one billion downloads in less than three years. Nintendo execs have claimed they have no plans to sell smartphone games, but there's no doubt that the mobile gaming revolution that began with the Game Boy is in the middle of a change that could spell the end of a dedicated device like the Game Boy.