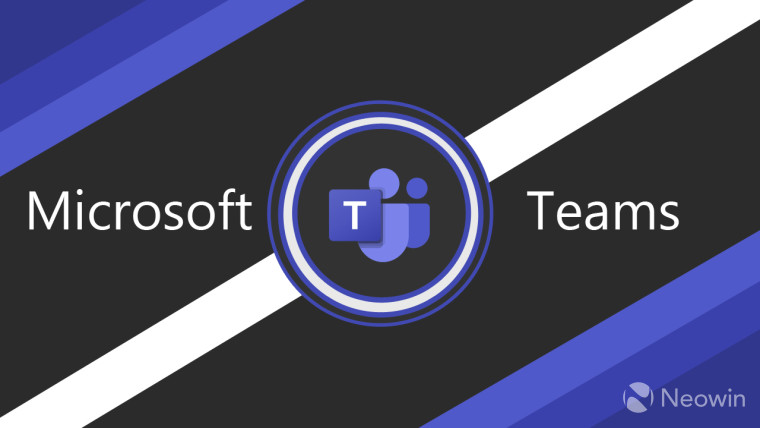 Microsoft Teams is one of the most used organizational software when it comes to online communication at the workplace. As such, Microsoft regularly adds capabilities to it in order to retain existing customers while enticing new ones. Typically, the company also publishes a roundup of all the recent features that it introduced at the end of the month, but for some reason, it skipped this in August. Now, it has penned a combined roundup for both August and September 2022.

Starting off with performance, we know that Teams now runs natively on Apple Silicon. This should result in better performance and an optimized experience in multi-monitor setups too.

When it comes to meetings, the Cameo experience is now supported via PowerPoint Live. It allows presenters more control over how they can have both themselves and their slides visible at the same time, while also offering layout recommendations.

Meeting participants can also leverage from collaborative annotations powered by Microsoft Whiteboard, along with language interpretation. Organizers in meeting can set a Together mode view for everyone as well. Other new features include pre-assigning channel members to breakout rooms, automatic transcriptions (and transcripts for Android and iOS), ranking polls, less distracting notifications, and improved informational messages. This is in addition to the ability to leave a meeting on all your devices, background blur effect for virtual desktop infrastructure (VDI), Human Interface Devices (HID) support for VMware, and the option to convert a Word of PDF document to a Microsoft Forms form with one click.

In the domain of calling, admins can now configure music on hold for calls placed on hold for a call transfer. There is also initial support for media when it comes to organizations who want to integrate compliance recording solutions. Inbound VoIP calls can now be blocked from all Teams users outside an organization too.

On the devices side, we have updates to both the single display and dual-display modes in the front row experience for Teams Rooms on Windows. On the same SKU, meetings can now be joined with a meeting ID and videos for 18 participants can be shown simultaneously on dual-display setups. Furthermore, participants can utilize mute status indicators, control in-room noise suppression, leverage the simplified share tray, and pin and hide room video. Admins can also disable split gallery via XML.

Over in the chat and collaboration section, we have the ability to configure our preferred download location for files on Teams desktop, along with intelligent chat message translation in Android and iOS. Meanwhile, on the Power Platform and custom development side, we have support for apps in Teams Phone VoIP calls and instant meetings.

Teams for Education customers have a lot of new stuff to leverage too, including:

IT admins can personalize their Teams admin center dashboards through various widgets, customize instructions for people requesting access to resources, and understand policy operations to a greater extent through the updated activity log.

For frontline workers, Microsoft has introduced the ability to deploy Teams at scale and has provided additional filters in the Approvals apps too. Meanwhile, U.S. Government Community Cloud High (GCC-High) and the United States Department of Defense (DoD) can leverage isolated audio feeds and an attendance dashboard.

Of course, this is just a high level recap of all the things that Microsoft introduced to Teams in the past two months. If you would like to see more details, head over to the associated blog post.