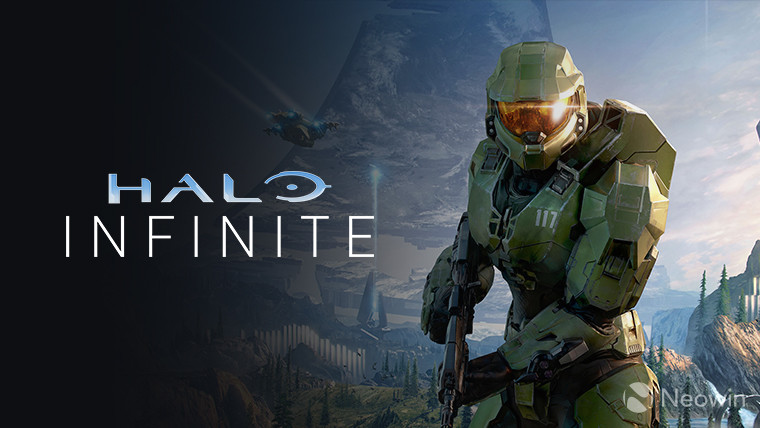 The monthly Xbox event series Microsoft kicked off in May is back after skipping June, and it's a big one this time. Unlike the May show that focused on third-party games, this one will be pointed towards first-party titles, and the headliner is Halo Infinite.

The pre-show will kick off at 8:00AM PT / 11:00AM ET on YouTube hosted by Geoff Keighley from Summer Game Fest. It will come with guest appearances from creators, plus reveals of its own that Xbox fans may not want to miss.

Following that, the main showcase will open its doors at 9:00AM PT / 12:00PM ET and run for about an hour. It will be streamed across Xbox YouTube, Twitch, Twitter, Facebook, other social media platforms, and creator channels. Microsoft has confirmed that the YouTube livestream will be running at 1080p 60FPS, with a 4K 60FPS video on demand (VOD) being delivered immediately after the showcase.

So far, the only confirmed game to appear during the highly-anticipated showcase is Halo Infinite, with 343 Industries poised to show off the campaign for the first time. Considering the number of studios that are working under the Xbox Game Studios flag now, expectations are running high for seeing new projects.

Rumors say a new Fable game is in development, and it's about the time a new Forza game got revealed. Obsidian might show up with news about Outer Worlds DLC and maybe even a new RPG project. Aside from those, new footage of previously announced Xbox titles like Everwild, Age of Empires IV, Hellblade II, Project: Mara, Battletoads, Psychonauts 2, and others might show up as well.