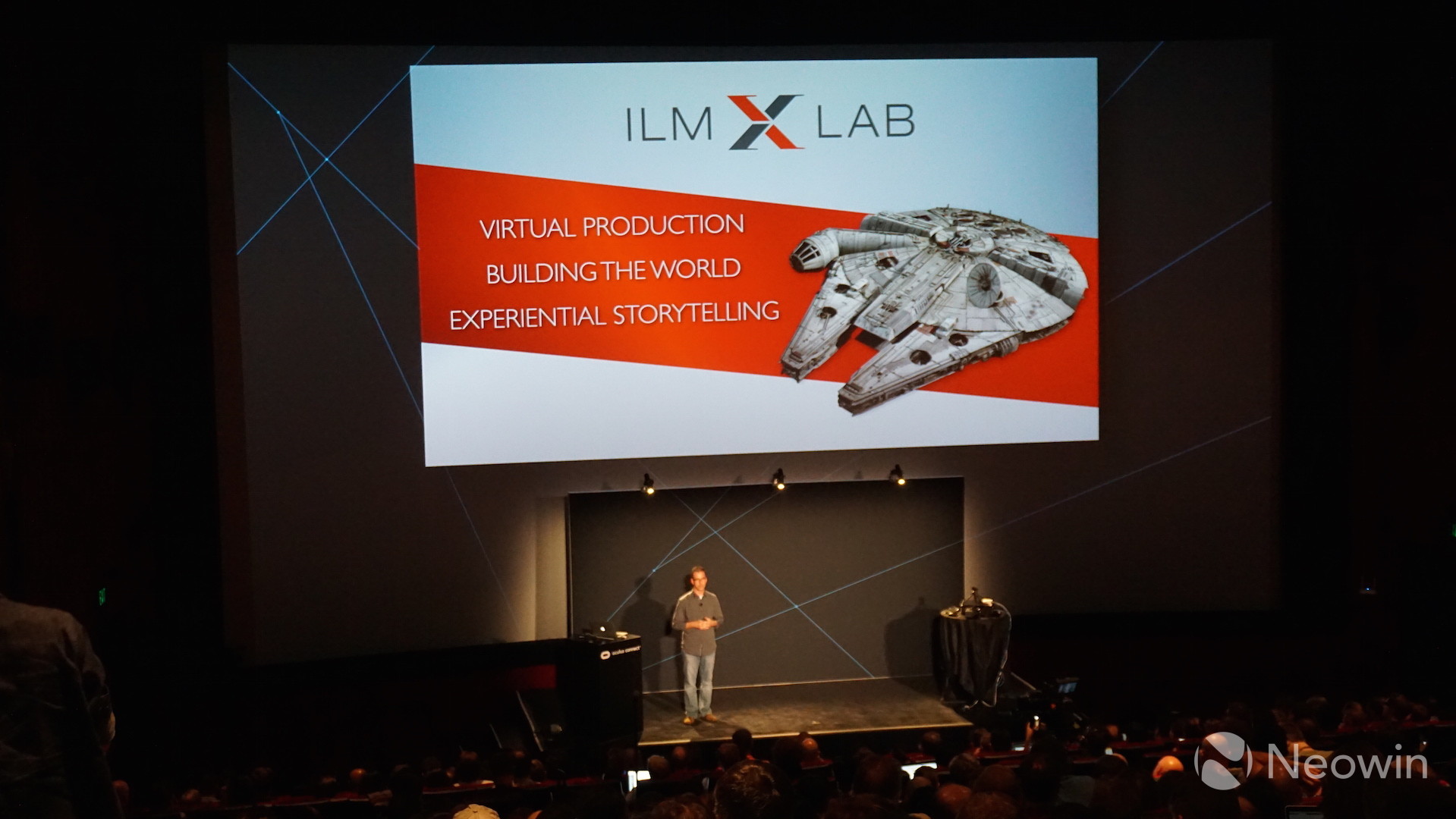 Although virtual and augmented reality have finally started to gain momentum, it has been a long and difficult road for those involved. In its infancy, VR was a novel technology that could only be demonstrated with expensive equipment. While some have attempted to commercialize VR for consumers, the products were complete failures and at the same time, set VR back decades in the consumer space.

It wasn't until recently, that consumers began to take VR seriously again. Oculus VR is certainly responsible for this shift, demoing their technology as early as 2012. But, while Oculus VR is attempting to create a VR product for consumers, there is a company that is striving to introduce something that will potentially tip the scale of how we experience and consume media. That company is ILMxLAB. 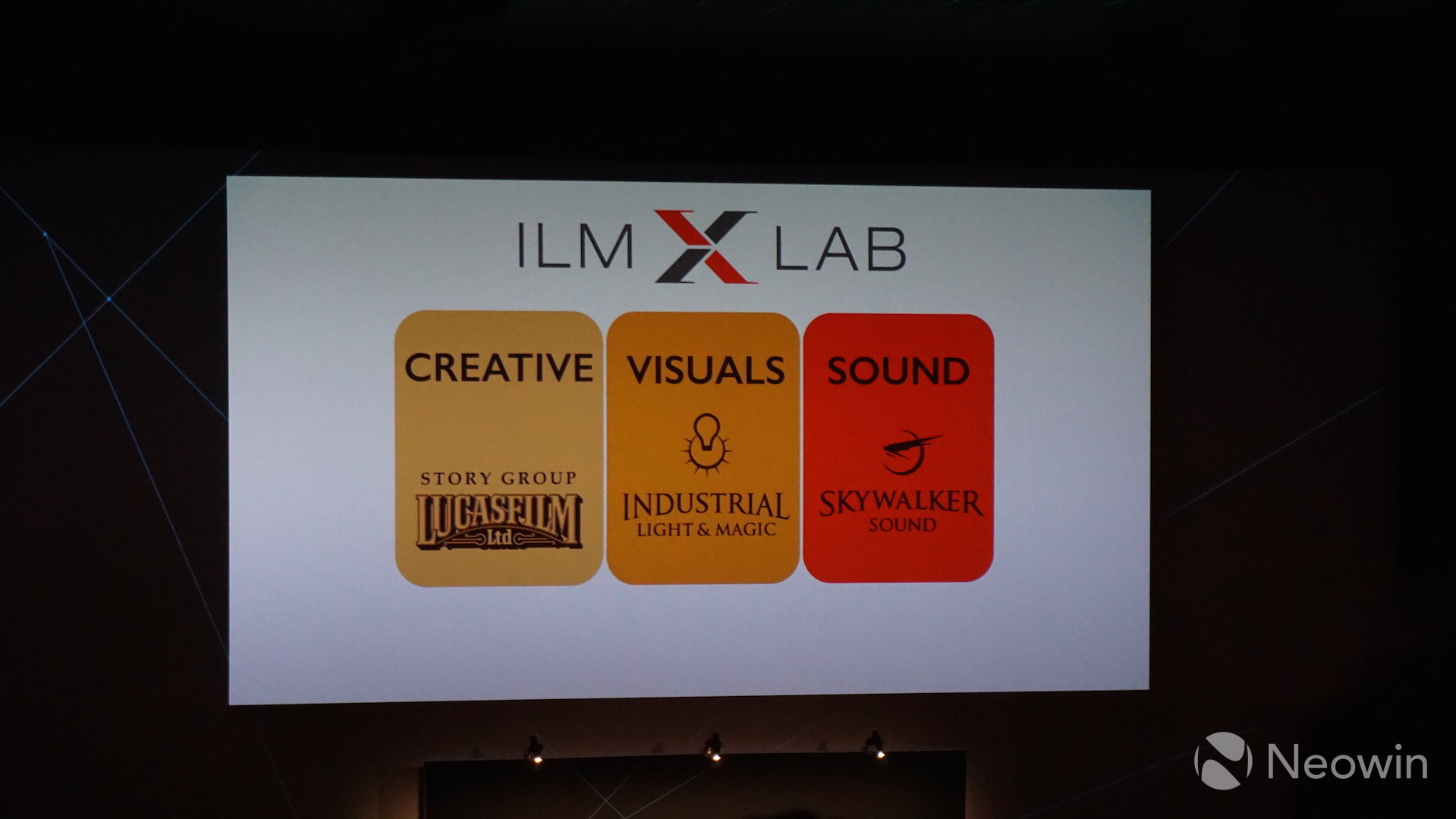 If you have never heard of ILMxLAB, it's probably because the division has only existed publicly for a couple months. ILMxLAB is a culmination of talents from Lucasfilm, ILM and Skywalker Sound. For most, ILM is probably the most recognizable division out of the bunch - having created special effects for hundreds of films over the past four decades. Some of their work includes: Jurassic Park, Titanic, T2 and most famously, Star Wars. While ILM still creates special effects for various films, they have also been experimenting with new forms of film making and consumption with their recently announced ILMxLAB division. 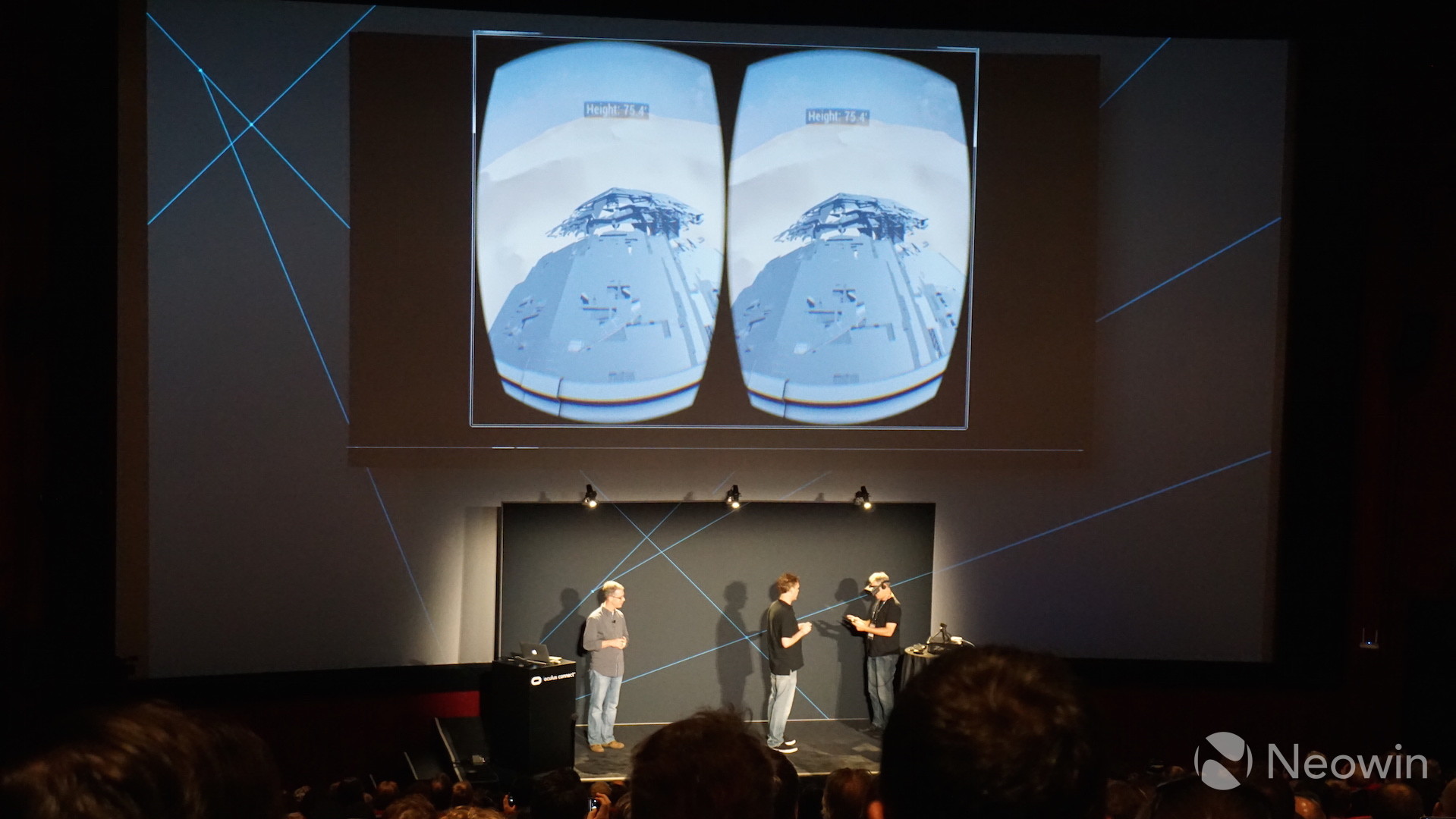 While the press release states several years, Rob Bredow, Head of ILMxLAB, made it clear that ILM has been testing virtual camera tracking since the year 2000. Bredow recalls one of the earliest examples of ILM utilizing a form of virtual reality was for the film, A.I. Naturally, this wasn't something advertised, but the director was able to view and frame the set in virtual reality. Naturally, ILMxLAB has progressed further over the course of time and now utilizes new tools to help them create unique experiences.

As we settle into 2015, ILMxLAB is expanding and attempting to offer a different kind of storytelling. While they are not quite sure how or when they will be able to use release this technology, one thing is for certain - things are rapidly progressing. Currently, ILMxLAB is focused on three different ways to to enhance the experience: Virtual Product / Building the World / Experimental Storytelling.

What ILMxLAB is referring to when they are talking about 'virtual product' is the idea of creating a piece or product in the virtual world. While this is currently done in post production (inserted after filming), ILMxLAB is looking at ways to render these objects live. Unlike traditional set pieces, these pieces aren't static, but can instead be altered in real-time with very little rendering delay. Although this is something new in the film space, rendering in real-time has been done for ages in video games.

'V-Scout' is one of the tools that is allowing ILMxLAB to build the world. The tablet allows users to scout a set before implementing set pieces and other details. Using an iPad, they are able to scan through a set and explore the environment. You can mock up the shot before you have gone out to the actual locations. There is also a fairly robust camera feature that allows adjustment of f-stop, focus distances, lenses and more. Naturally, V-Scout supports gyroscopic features that allows the user to move the iPad around to survey the environment. Furthermore, you can connect to a VR headset like an Oculus Rift and scout the environment more naturally.

Lastly, to bring everything together, there is a new type of experience being tested called 'experimental storytelling'. Currently, viewers are 'forced' into an experience without the ability to control and manipulate what they see on screen. With experimental storytelling, the viewer can dictate the action by moving from character to character, changing perspectives or even abandoning the scene for something completely different. While a lot of these ideas are no where near ready for commercialization, ILMxLAB is confident that some of these things will slowly trickle into the mainstream.

While this is only a fraction of what ILMxLAB is currently working on, it is very clear that they are on a completely separate path to create a new type of experience. ILMxLAB isn't quite sure how all of this will unfold, but the team has envisioned a different kind of entertainment and experience for the future. Whether we will see this in a film, games or something in-between, only thing for certain is that ILMxLAB is pursuing a different kind of storytelling.