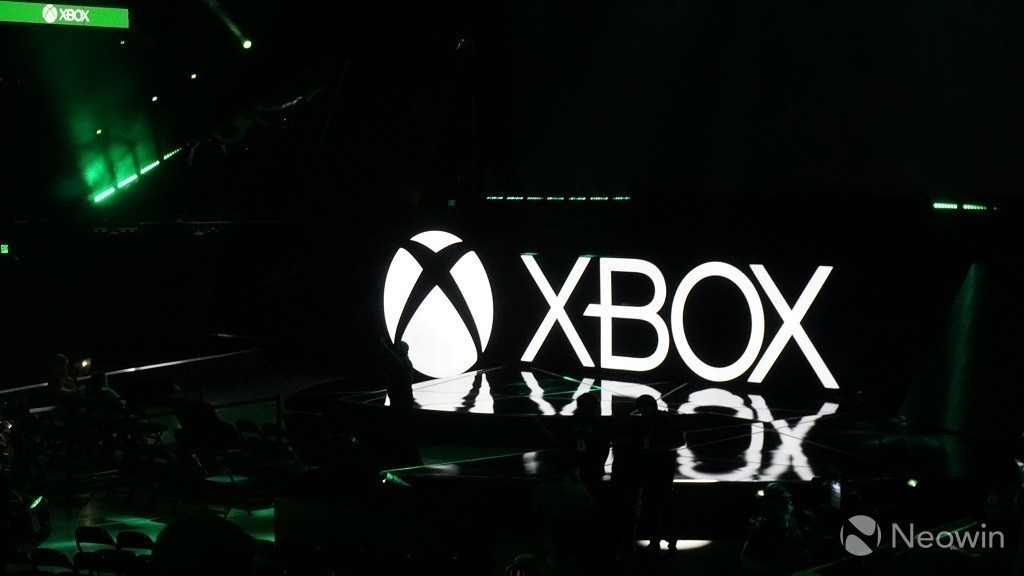 Since its inception, the PlayStation 4 has trounced the Xbox One. Although the Xbox One has been able to gain some ground over the past year with its temporary price reductions and value bundles, there is still a considerable gap when it comes to console sales figures. With rumors that Sony plans to unveil an upgraded console, and its upcoming VR headset, how will Microsoft reinforce Xbox?

Microsoft has done an excellent job so far of keeping the Xbox One interesting by expanding its core capabilities. During last year's E3, Microsoft announced a Windows 10 update, backwards compatibility with 360 titles, PC streaming and more. While these features and improvements have brought a bit more momentum, things will undoubtedly come to a head if Sony decides to update its console with an improved processor and better GPU.

While we aren't quite sure what the future holds for Xbox gamers, Microsoft's Phil Spencer has alluded that consoles could become more like a PC, offering companies the ability to "come out with new hardware capability during a generation". Some have speculated that this could mean that Spencer wants to see the console become more like a PC - with swappable hardware components.

Although Microsoft could upgrade its console to match the processing power of the forthcoming 4K-capable PlayStation 4, Spencer has gone on record stating that he is not a fan of an upgraded Xbox One. So what could the future hold and how will Microsoft prepare for what could be coming? While Spencer did say he isn't in favor of a small upgrade to the console, he did say that he is all for offering something that will be a substantial upgrade. While this could mean anything, maybe Microsoft has an entirely new console planned that could leapfrog the revised PlayStation 4.

What do you think Microsoft is planning? Comment down below.