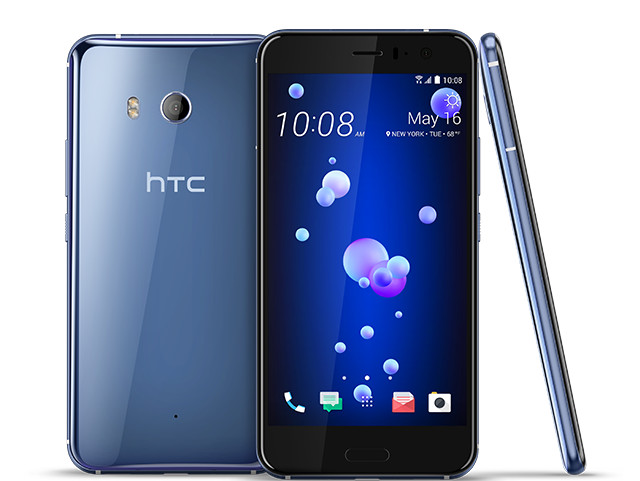 It was only a couple months ago when HTC announced its top-tier handset, the U11. While it was priced out of the gate at $649, it was almost immediately discounted and has been numerous times over the past months, dropping to a more enticing price of $599. In a bit of a surprise play, HTC has now also discounted the price of its 128GB variant of the U11, that was only recently released in the United States.

Much like its previous promotions, users will have to input the code "AMAZINGU11" during checkout in the promo code section. This will knock $50 off the original retail price of $729, bringing the new total to $679. Unfortunately, those that were hoping to get to choose their color will be a bit disappointed as the 128GB variant is only available in Amazing Silver.

If you're looking for something with a bit more flare and don't mind sacrificing the added storage space and the 6GB RAM, you can always opt for the Solar Red variant, and still get $50 off the retail price, making it $599.