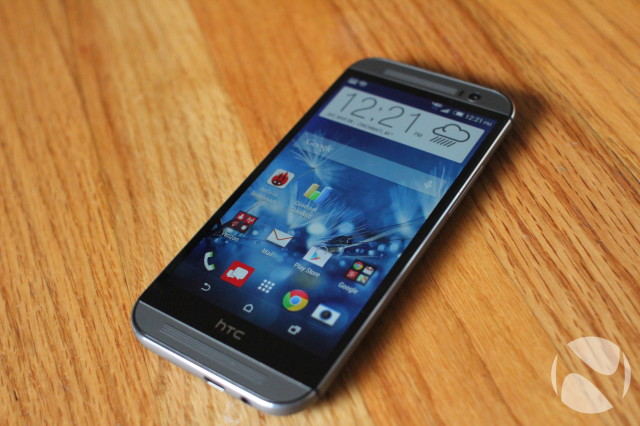 Yesterday, news circulated that HTC was preparing to launch its new flagship Windows Phone device sometime soon. According to another report, "soon" is less than a month away.

The report further states that the phone will indeed have a case that displays information such as the time and weather, like its Android counterpart. That case will work thanks to the forthcoming GDR1 update for Windows Phone 8.1, which brings the ability for developers to create phone covers that use information from the devices they're attached to.