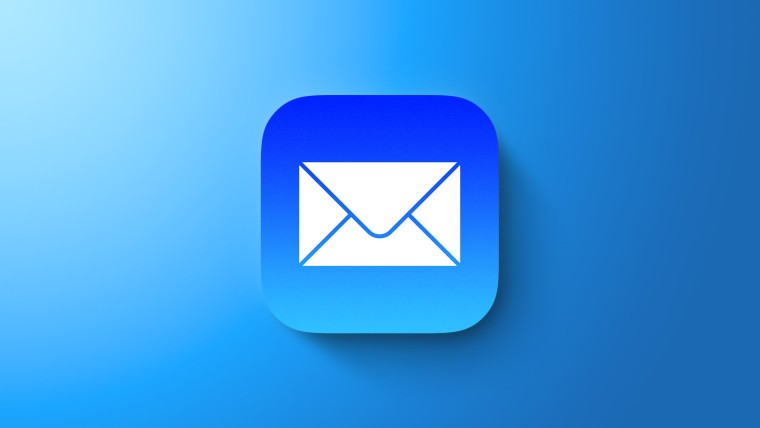 Right now, and as of the early morning workday on the U.S. West Coast, it appears that some people are having trouble accessing their email on iCloud Mail. Apple has confirmed the issue on its System Status page, which shows the service as being "slow or unavailable" since 9.06am GMT (12:05pm ET, 5pm GMT).

9to5mac reports that the service also saw an outage exactly a month ago, and it took ten hours before it was resolved, which might not bode well for the current situation. Unlucky users might be looking at an entire work day without access to their iCloud Mail.

Some users have also been tagging Apple on Twitter about the issue, perhaps not knowing that Apple has closed off all participation on their Twitter account, which is still active, but completely empty of Tweets, thanks the ongoing spat with Elon Musk's leadership on Twitter. Musk recently questioned, through a public tweet if "Apple hates free speech in America?" due to their termination of all advertising on the platform, rather than take the issue directly and privately to the parties involved in the decision.

When the iCloud Mail service becomes available again, we will update this article with any official response from Apple about the downtime.

Update: Apple has updated the page stating that the issue was resolved as of 7:45pm GMT and that the service was affected for almost 5 hours in total. Apple's System Status page now shows green across the board for all of its services.