Apple is working on a cheaper version of its super popular iPhone 5, dubbed the iPhone 5C. At least that’s what all the rumors, and a bit of evidence, have been saying for many months. And up until now we've seen countless leaks that claim to show parts of the new plastic device. Well, now we can add a few more to that list. 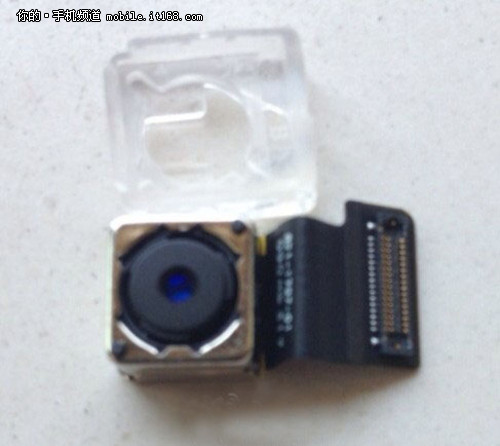 The 8Mp camera supposedly being added to iPhone 5C.

This new image comes from Sina Weibo, where a user is claiming to have taken a snapshot of a freshly produced iPhone 5C front panel. The panel looks exactly the way you’d expect it look: just like a iPhone 5. 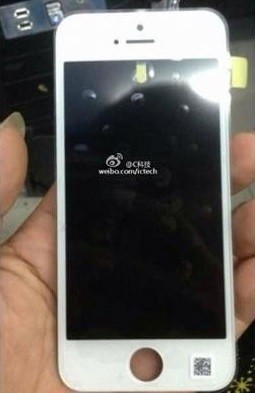 Featuring an 8 Megapixel backside camera goes contrary to most people's expectations who had predicted that the new low-end device would only feature a 5 Megapixel camera to keep costs down.

Apple has been heavily criticised by its investors and market watchers for not having a strong enough presence in developing markets where competitors such as Samsung and Nokia have been seeing a lot of success. It is in this context that the company has allegedly decided to create this cheaper alternative to its best-selling smartphone.

The new plastic iPhone, whether it’s called the iPhone 5C or iPhone Lite or anything else, will likely feature the same core capabilities of the high-end version but without some of the bells and whistles. Apple is reportedly taking the same approach, and even some design cues, as it does with the iPod touch.

We’ll have to wait and see if these leaks are accurate and what this new, cheaper iPhone will be capable of. Apple is expected to unveil the iPhone 5C alongside the iPhone 5S sometime in the fall.