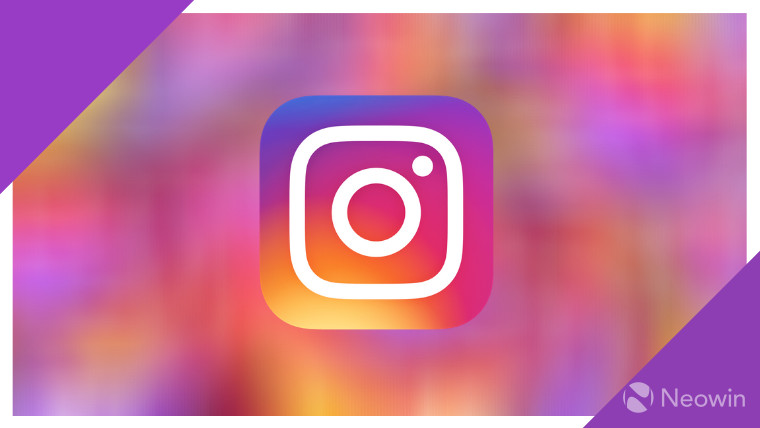 Social media app Instagram is rolling out its in-app post scheduler, allowing certain users to schedule their posts in advance without the need to use the Creator Studio app or third-party services. 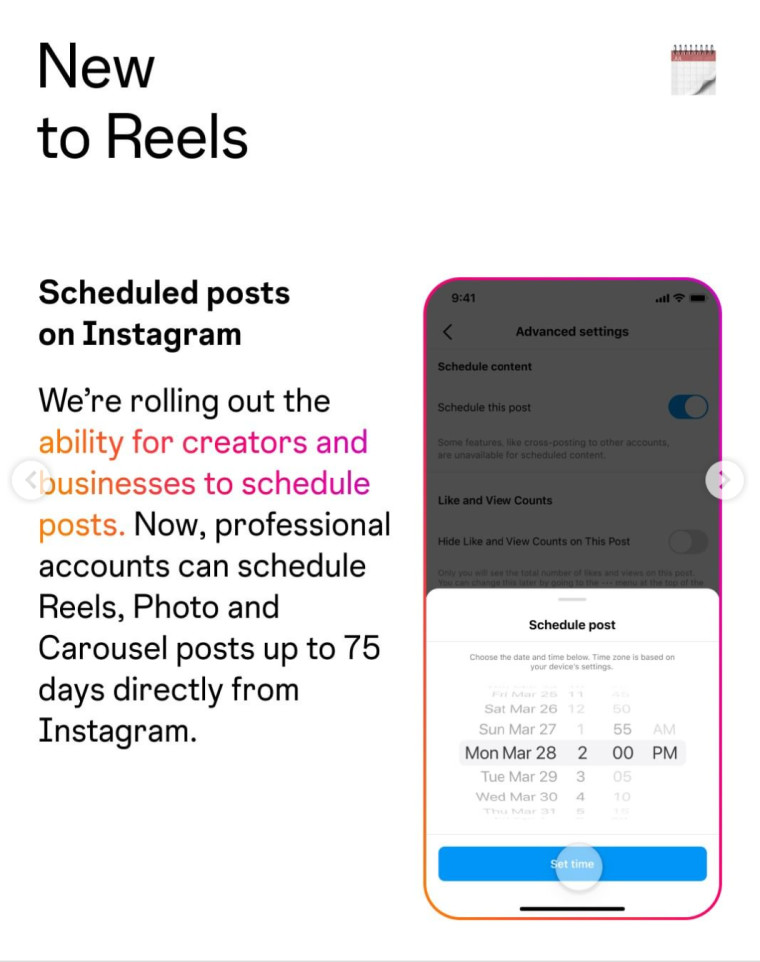 The feature, which was being tested by select users in the past few weeks, will allow businesses and creators to schedule Reels, photos and carousels for up to 75 days.

To access the feature, qualified users need to go to “Advanced Settings'' while creating a new post or Reel. They can then enable “Schedule this post" and select the time and date they want their content to appear. After they have decided on a date and time, they can go back to the post and hit Schedule. Scheduled posts can be seen in the "Scheduled Content" section that can be accessed through the hamburger menu. It is not yet known if the feature will be available to regular Instagram users.

Instagram is also introducing Achievements, which seems to be the platform's tool to get users to use Reels more often than the competition. Achievements can be unlocked by performing certain actions, such as collaborating with another creator, making Reels more interactive, using trending audio and effects, and creating more than one Reel in a week. Creators will be notified when they've unlocked an achievement after they have published their Reel. They will also be able to keep track of what they've earned and see the achievements that they can earn by tapping the "..." button on any Reel.