When the Galaxy Note8 launched late last year, many balked at the $950 price point of the device at launch. However, this wasn't the first time Samsung hiked prices of its flagship devices, with the Galaxy S8, and S8+ coming in at £689 ($966 USD today) and £779 ($1097 USD today) respectively. This practice became commonplace, with Apple joining in on the fun, by launching its $1,000 iPhone X. 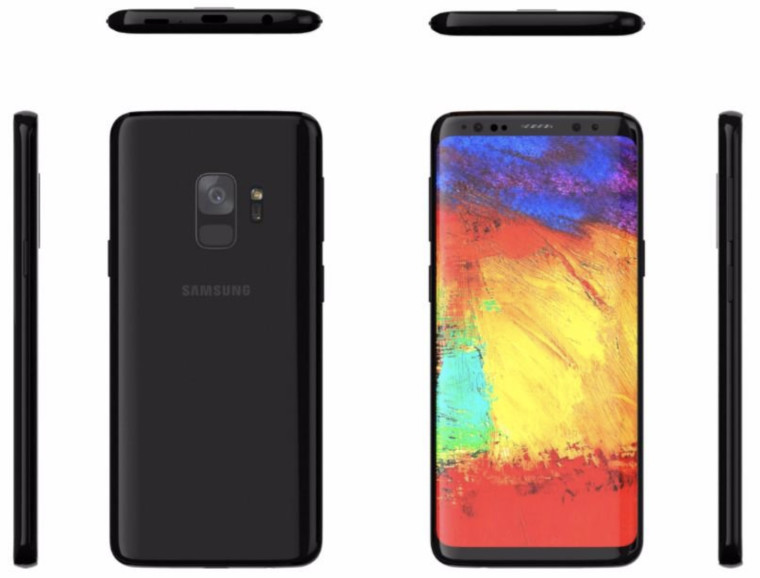 It seems that the race to the top hasn't ended yet. According to TechRadar, a reliable source told the site that earlier leaks pointing to the upcoming Galaxy S9, and S9+ launching with a £100 premium over last year's model was off the cards. Samsung will opt for a £50 price hike instead. This means that the upcoming flagship range will launch at £739 - in the UK, or around $1037 according to the current conversion rate on Google.

It has to be noted that these prices are not representative of what it will be in different markets, with U.S. pricing usually coming in lower than those in the United Kingdom due to taxes. With that said, this new take on flagship pricing does not bode well for those hoping to refresh at under the equivalent of $1000 USD in the UK.

The launch of the Galaxy S9 and S9+ is right around the corner, with both these devices being revealed at this year's Mobile World Congress on February 25. Several leaks have pointed to these flagships sticking to the tried and trusted design language introduced with the Galaxy S8. Beyond that, Samsung teased several features when it posted cryptic videos on its Korean YouTube channel, the focus of which pointed squarely at the camera. Rumors also suggested that the device will be running the upcoming Snapdragon 845 processor.