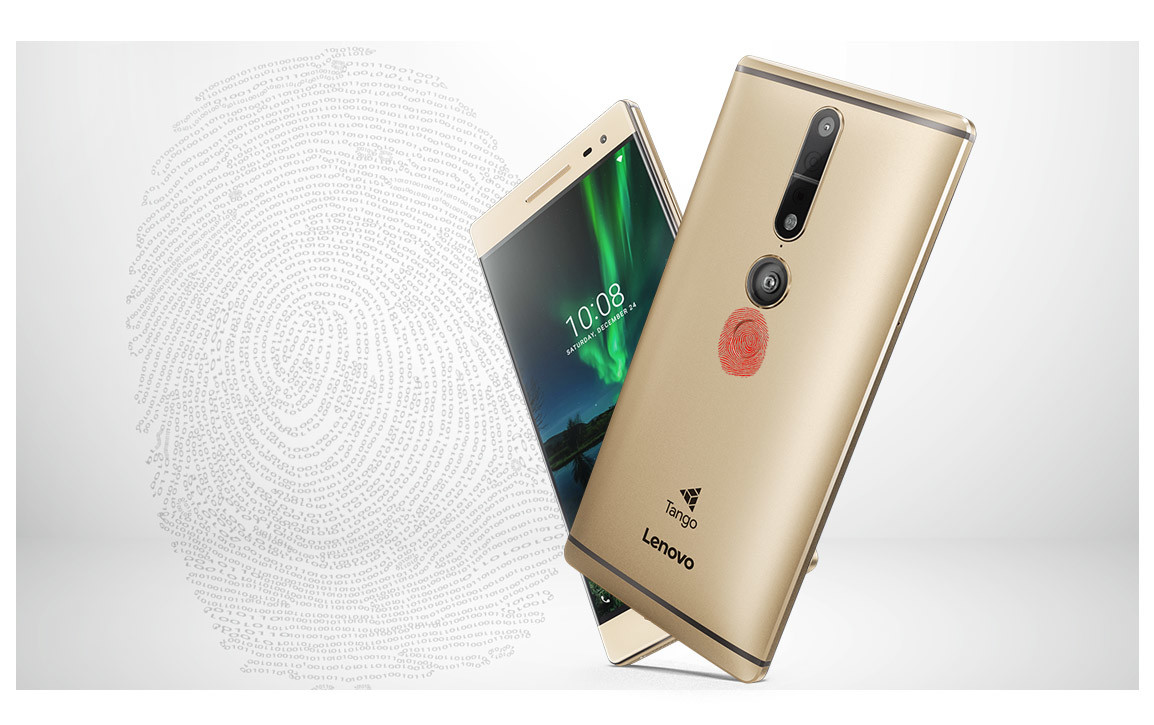 Nearly a year after teasing its 'Project Tango' augmented reality smartphone, Lenovo has finally made the device available through its website, which can now be purchased for $499 USD.

Virtual reality (VR) made a huge push this past year thanks to the release of the Oculus Rift and the HTC Vive. But there have also been advancements in augmented reality (AR) thanks to Microsoft's HoloLens. Although augmented reality has been in the works for quite some time, the technology and associated equipment have been primarily aimed at developers. While there have been previous devices, none have come close to the price and portability of Lenovo's Phab 2 Pro.

After what seems like ages, consumers can now get their hands on the Phab 2 Pro by ordering it directly from Lenovo's website. The Phab 2 Pro offers: