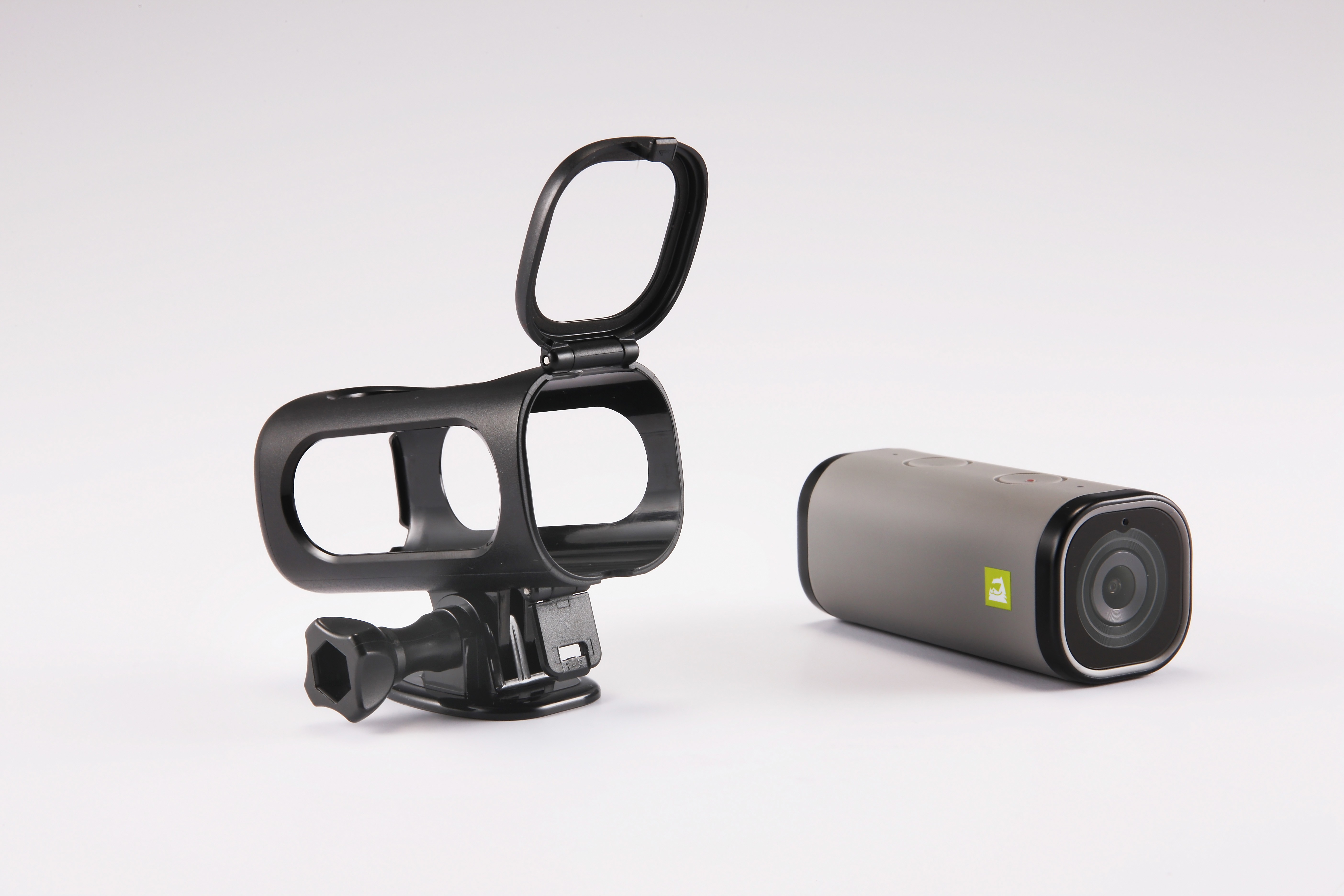 Initially making its debut in May, LG has now announced the availability of its LG Action CAM. Although it doesn't slot into the modular compartment of the G5, LG's new "Friend" is positioned to compete with the likes of those offered by GoPro, meaning it offers quite a bit of power under the hood.

Just to reiterate the specifications, the Action CAM is powered by a Qualcomm Snapdragon 650 processor, 2GB RAM, and packs a 12MP camera with a 150-degree wide angle lens capable of recording up to 4K. The camera also offers GPS, gyroscope, an accelerometer, and is IP67 rated, which will allow users to submerge the camera in up to 1 meter of water for up to 30 minutes. Perhaps the most vital part of LG's latest camera is the fact that it will pack an LTE antenna, which will allow users to livestream directly from the camera to supported websites and services.

The LG Action CAM is now available in South Korea and will makes it way to other markets in the coming weeks. Unfortunately, pricing is unavailable at this time.