LG has announced the latest devices in its K series, the K50S, and K40S. The Korean firm is pitching the devices as premium, without a premium price tag. The new models feature improved cameras, better displays, and bigger batteries. Additionally, LG says the devices are built to withstand “the rigours” of daily use and meet the U.S. military MIL-STD 810G standard for durability.

Both devices have 2.0 GHz Octa-Core processors making them more than capable of handling everyday tasks. The K50S comes with 3GB RAM while K40S customers will be able to choose between 2GB and 3GB RAM. Both devices ship with 32GB of storage, which, while isn’t the largest available on the market, should be enough for most people. If you do need more room, a microSD card up to 2TB can be inserted. 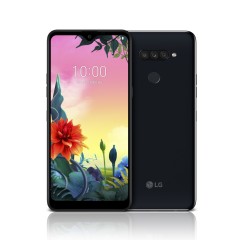 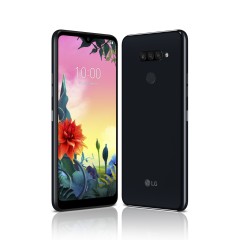 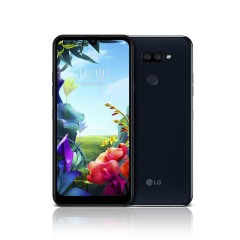 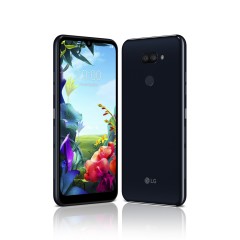 The full specs of the two phones are as follows:

“These new K series devices offer an optimized multimedia experience that are competitive with the best smartphones in the price range. With enhanced screens and more versatile cameras, the K50S and K40S represent exceptional value that demonstrate LG’s commitment to putting consumers’ needs first.”

The K50S and K40S will be coming to Europe, Latin America, and Asia from October. The devices will also be shown at IFA 2019 at LG’s booth which will be in Hall 18 of Messe Berlin. While LG says the phones will be affordable, no official price was announced but some online sources have floated a $250 price tag for the LG K50S and a $220 price tag for the LG K40S, but this is completely unofficial.