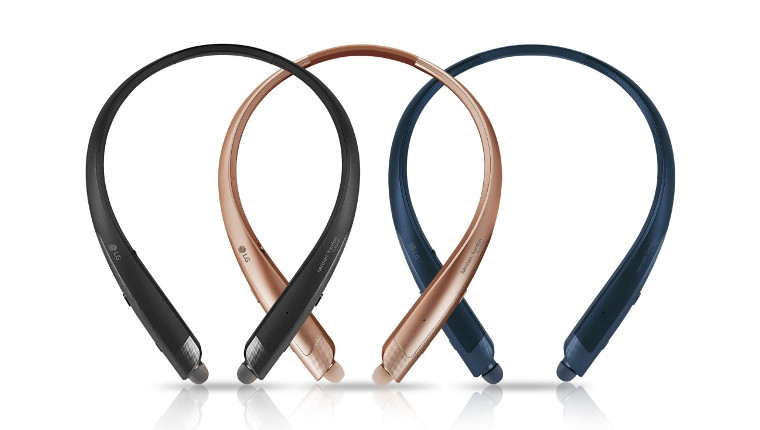 LG is set to unveil the LG TONE Platinum SE and LG TONE Ultra SE at its IFA booth in Hall 18 from August 31 to September 5th. The Platinum SE features a dedicated Google Assistant button, while the Ultra SE includes an external speaker in addition to earbuds so that you can make calls and listen to music at times when you also need to be fully aware of your surroundings.

The most interesting of the two device is undoubtedly the Platinum SE, which features Google Assistant and real time translation at the press of a button with Google Translate. With the Google Assistant button you can invoke the AI without having to say “OK Google”. LG says that users will benefit from this when using services like Google Translate in the real world because communicating in another language will become faster and more natural.

The other new device, the LG TONE Ultra SE, includes an external mono speaker in addition to earbuds. This allows users to transfer calls or music over to the external speakers so that they earbuds can be removed; this is helpful if you need to pay more attention to your surroundings. The Ultra SE, along with the Platinum SE, features a dual MEMS microphone for “superb call clarity” and support for the Tone & Talk smartphone app.

No price or purchase location details have been announced yet, instead they will be announced locally at the time of availability. If you’re heading to IFA, you can find LG’s booth in Hall 18 of Messe Berlin between August 31st and September 5th.