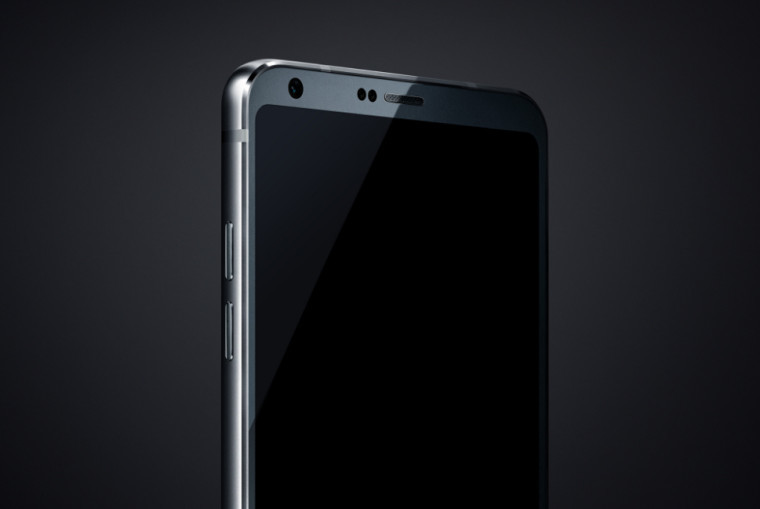 According to a report over at ZDNet, LG has announced that they are naming the 5.7-inch QHD+ screen for its upcoming G6 handset, "Full Vision", due to it taking up the full front of the device.

Although we've only been gifted the top part of the handset in teasers by the company, another image (below) shows it will have minimum bezel. It has also been reported that the screen will be a true 2:1 or 18:9 ratio display clocking in at 1440x2880 pixels.

Yesterday we reported on an apparent reveal of the G6 in unofficial leaked renders of the device, but that still shows a 'chin' under the screen, similar to the G5 which goes against all the claims being made about the handset having a larger screen in a smaller body than its predecessor.

In another report, it is claimed that the rear of the G6 will look very similar to the V20 with its fingerprint reader placement and dual rear camera. Although the V20 (and yesterdays leaked images) offers a brushed metal look, the G6 in the earlier report appears to show a highly reflective surface.

LG has been teasing the arrival of the G6 for the past month with little snippets of information. As far as official info is concerned, the firm has disclosed that the handset will sport a unique 5.7-inch QHD+ display with 18:9 aspect ratio that will offer better-than-usual visibility under sunlight, a slightly higher resolution than a standard QHD display coming in at 1440x2880, waterproofing, as well as a warranty that would go beyond the standard manufacturer coverage.

LG has sent out its press invites for Mobile World Congress and is set to hold its event on February 26.