For the past couple of months, numerous Nexus 5X owners have been complaining that their device has started suffering boot loop issues after upgrading to Android 7.0 Nougat. Google responded to the claim, stating that it is "strictly a hardware related issue" and that customers with faulty devices should contact their place of purchase for warranty or repair options.

Now, it appears that the handset's maker, LG, is sending emails to some customers that the company is willing to issue full refunds to those in possession of a faulty unit. 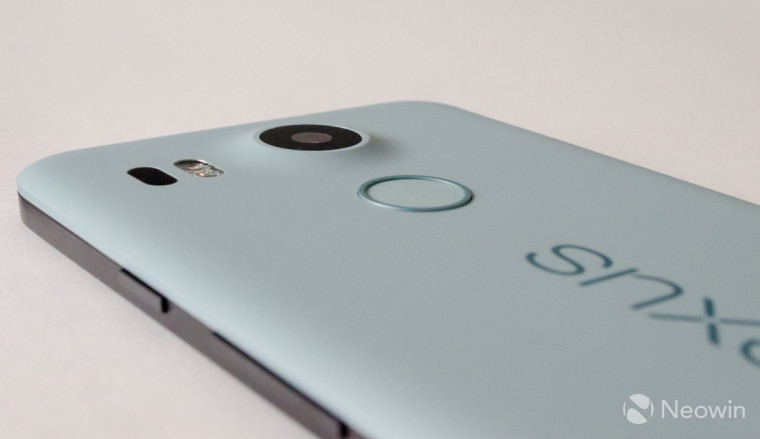 In a Reddit thread, several forum members claim to have received emails from LG regarding full refunds if they own an affected Nexus 5X handset. The reported content of the email is as follows:

We're sorry to hear that you've experienced a problem with your LGH790 and appreciate you giving us the opportunity to provide a warranty repair. We have received your device at our repair facility but currently a part to complete the repair is out of stock and is no longer available.

To rectify this issue, we would like to offer you a refund for the full amount of your device. That amount will be determined by your sales receipt. Your refund can take approximately 4 weeks to receive due to the holiday.

Keeping in view that the Nexus 5X launched a year ago - and that the series has been replaced by the Pixel lineup - it is understandable that LG is facing difficulties in obtaining parts required to repair the device.

It's also a decent gesture to fully refund a handset that may have been used for quite some time. With that being said, details regarding the procedure haven't been formally announced as of yet; we'll let you know as soon as they do.

Do you own a Nexus 5X affected by the boot loop issue? Have you received an email from LG yet and if so, do you plan to obtain a refund from the company? Let us know in the comments section below.